Our new game iMatryoshka ITunes Link released in AppStore
and for sure it will become one of the best fascinating games, that you can iTouch for 0.99!

Imagine, that one of the most terrible creatures made-up by mankind - The Vampires, are not scary at all.
Put their disappointed faces on russian Matryoshka, shake up a bit, shuffle and drop on the table.
While you`ll be trying to put all of them together, you will forgot about time, we promise! 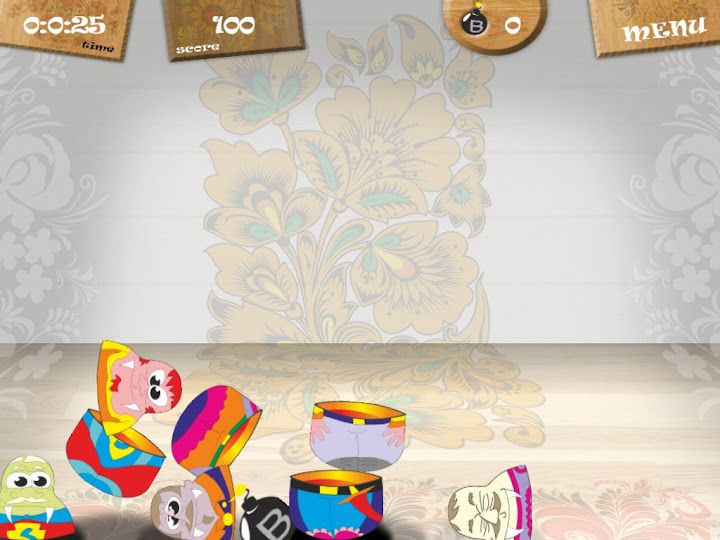 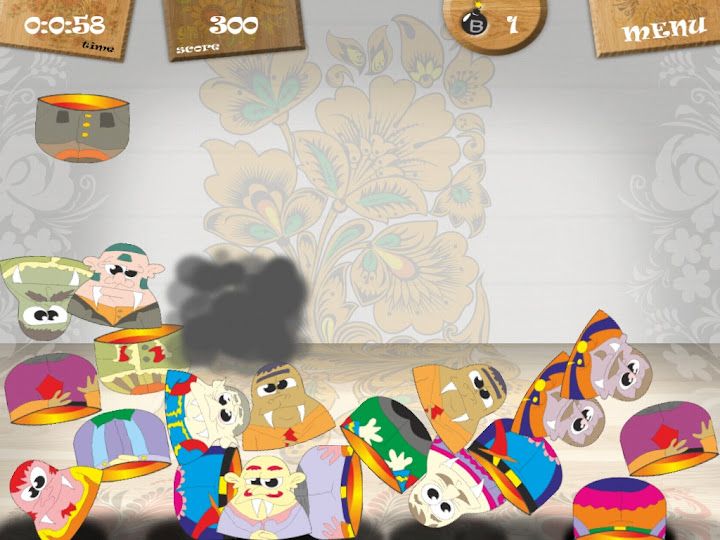 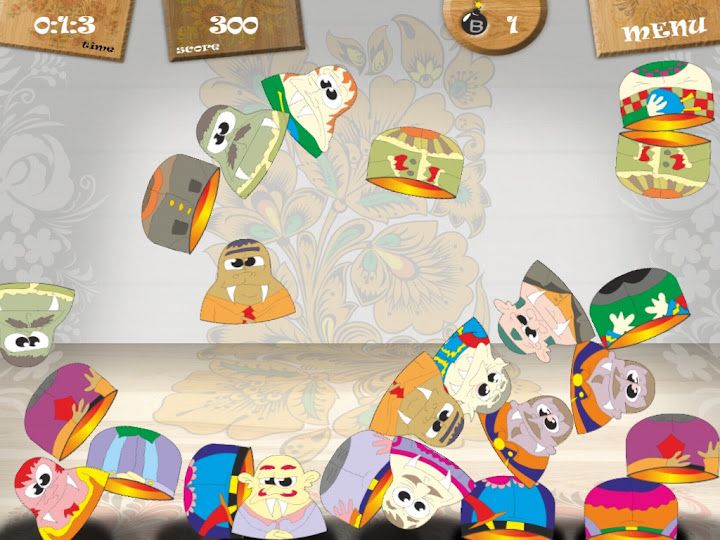 If you want to try it FREE and leave some words of comments about it - email us igor.kulgavtsev ap gmail.com
Thank`s a lot for your time)

ooh looking nice! will try this when i get my iphone!
OP
M

In a few days we will launch LITE-version free)
A

Veryyy, veryyy soon everybody will ask u a question:

OUR new game already in appstore!!!)))

And here u are 1 FREE code for iMAtryoshka
JJEF7X4KNYJ7
Try it, and don`t forget about ZOMBIX)
You must log in or register to reply here.

F
The new game for iPhone and iPad Picture Hangman