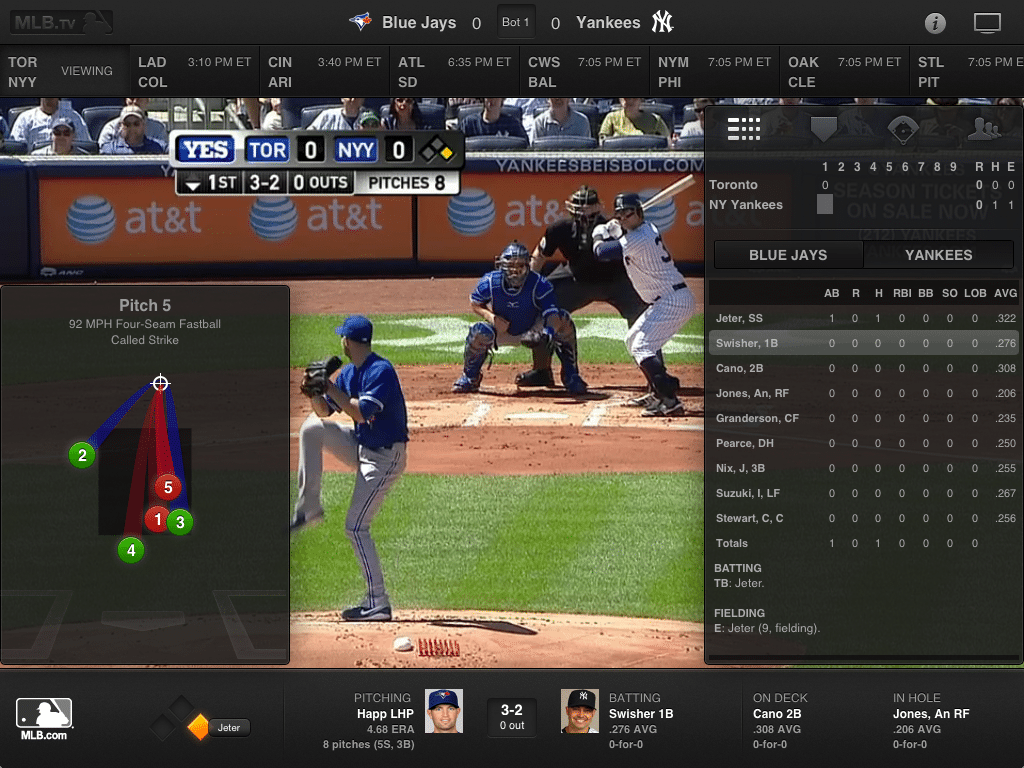 When it comes to Major League Baseball apps, the official MLB.com At Bat is arguably the best application to have on an iOS device. At Bat allows users to track stats, listen to live coverage, as well as live stream numerous games on the go.

On Monday, for the first time ever, MLB.com announced that At Bat will be live streaming every game in the World Series as well as a few postseason games on the go. Baseball-lovers will need to be MLB.tv Premium subscribers to access the content but can also pay $3.99 to view the rest of the season.

Today's app update notes via App Store:
The Major League Baseball postseason starts on September 30, through the rest of October. If you're one who is interested in live coverage, in-game play tracking, and other features, MLB.tv At Bat is available for free in the App Store.
You must log in or register to reply here.