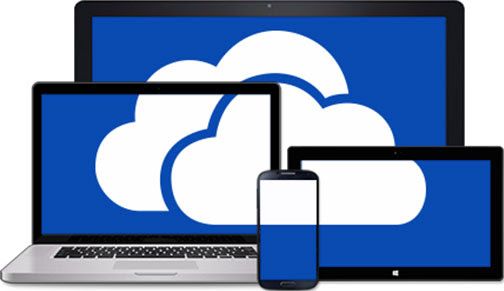 Microsoft has updated its cloud-storage client for iOS, OneDrive, with a couple of new features. iPhone 6s and iPhone 6s Plus owners can now quickly access their most recently used files by pressing OneDrive’s Home screen icon lightly to bring up a menu providing direct access to their recent files. Here's how the official changelog for OneDrive 6.3 for iOS looks like:

1Password Gets Updated with Support for 3D Touch Actions