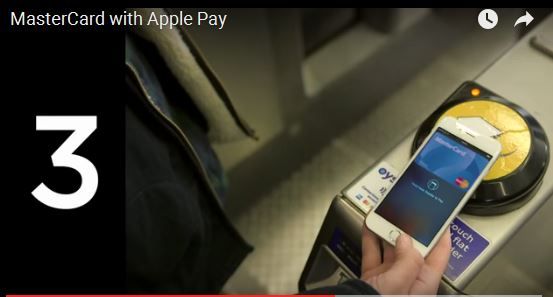 The promotion is applicable throughout the Transport for London network, so that includes London Buses, London Underground, London Trams, Docklands Light Railway, London Overground, TFL Rail, Emirates Air Line, and National Rail services in London where there’s a yellow card reader. MasterCard has agreed to reimburse up to £28.10 per person on each of the Mondays. Fare-Free Mondays was also offered from November 23 to December 14 in 2015.

Here are the precise timing details for Fare-Free Mondays: