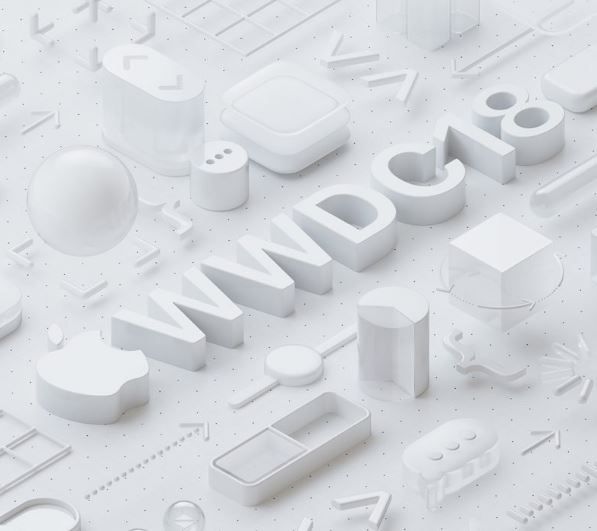 MacRumors writes that Apple has today announced the dates for its 29th annual Worldwide Developers Conference, which starts on Monday, June 4, and ends on Friday, June 8. The conference will take place at the McEnery Convention Center in San Jose, California.

Registration for those developers wanting to attend begins today and runs through until 10:00 a.m. Pacific Time on Thursday, March 22. As the conference is always over-subscribed and there are never enough places for everyone who wants to attend, Apple will be choosing who gets to go based on a lottery system.

Tickets cost $1,599, with only those developers who win the lottery getting the chance to buy a ticket. In order to enter the lottery, you must be a member of the Apple Developer Program or the Apple Developer Enterprise Program. Apple will also be giving away around 350 WWDC Student Scholarships to students and STEM organisation participants. Scholarship submissions begin on Monday, March 26, 2018, with student applications being required to build a 3-minute interactive scene in Swift playground.

Those attending the event on a scholarship will get free ticket, free lodging, and a free 1-year membership of the Apple Developer Program.

Source: Apple Announces WWDC 2018 Kicks Off on June 4 in San Jose, Registration Now Open for Developers
You must log in or register to reply here.