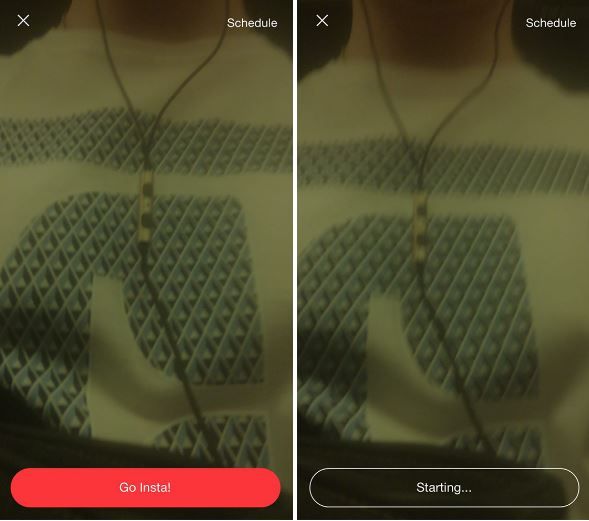 “Live is really exciting for us,” Systrom told the FT. “I think it can enhance what we’re doing. If I’m trying to strengthen relationships with someone I love, them streaming video to me live would be an amazing way to be closer to them.”
Click to expand...

While Systrom did not mention a date when live video streaming would be arriving on Instagram, it clearly will be sooner rather than later, as a Russian news site, Tjournal.ru, has also reported that Instagram is testing the feature with a small number of Russian users.

The live streaming feature will be very easy to use, simply requiring you to press a red “Go Insta” button to start streaming to your followers. Live videos will also appear in Instagram Stories, with a LIVE banner at the top of the Stories feed to indicate that you are live streaming.

A list of popular live broadcasts will also be included.

Source: Instagram confirms live video streaming is coming to its mobile app
You must log in or register to reply here.