iPhone Users of WhatsApp Will Soon get Voice Calling 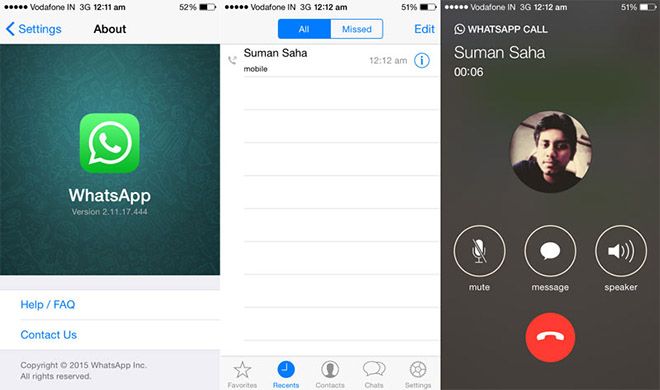 WhatsApp is already the most used free messaging app in the world, but now they're looking to get even more users with the voice calling feature. The company has started rolling it out already for Android users, and now we're hearing news that it's in the works for iPhone users, as well.

According to a recent leak, the Voice call feature on WhatsApp for iPhone is being tested on beta builds for the iOS platform. According to a tipster, minor user interface changes will take place to show the calling button right next to the contact’s name on the window.

What do you think about this feature? Will you be using it on your iPhone once it becomes officially available or you are more comfortable with traditional calling? Sound off by leaving your comment below.

Source: GSM Arena
You must log in or register to reply here.