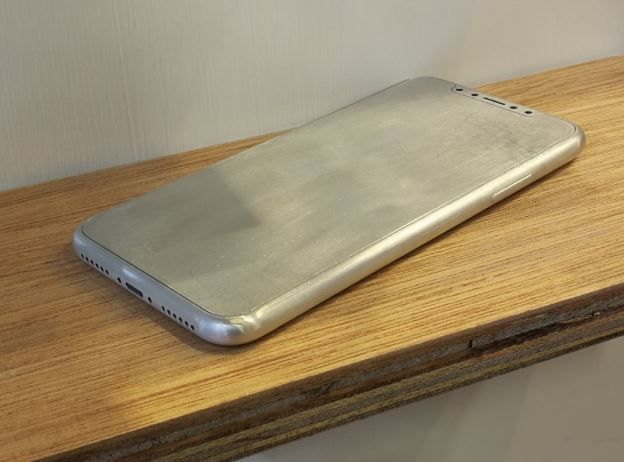 Yet more images have appeared online of various cases and dummy models for the iPhone 8 that were on display at the Computex Trade Show in Taiwan that finishes today. The Google-translated report from Japanese Engadget, via Benjamin Geskin and Slashleaks, says that the cases and dummies pictured reveal many of the rumoured design points of the forthcoming iPhone 8, including the vertical dual cameras, and the elongated Sleep/Wake button. There is no rear Touch ID sensor. One picture also shows one of the dummies placed alongside the iPhone 7 for comparison purposes. 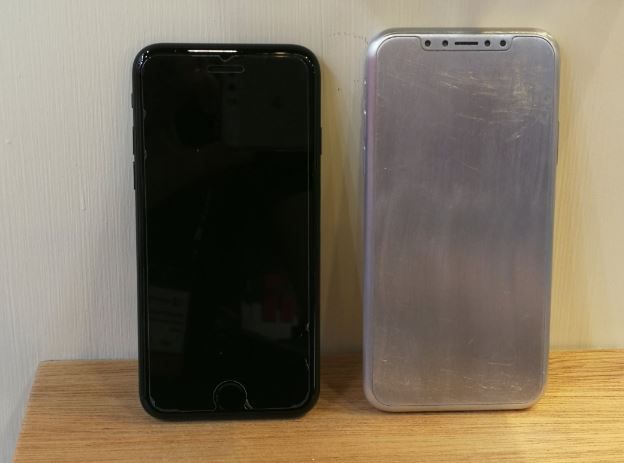 Engadget Japan’s Tsubasa Sasaki spoke to Taiwan-based case manufacturers, n.max.n, who told him that the iPhone 8 drawing that was the basis for the cases and dummies was not official, but was obtained by the manufacturer itself.

The images are given a 100% "Trust Score" by Slashleaks, and prolific leaker Benjamin Geskin appears to think that they are accurate and support some of his previous leaks, tweeting, “Some case manufacturers received the final information about the iPhone 8 and began mass production.” When asked by a sceptical Twitter user why Apple would provide case manufacturers with such details, Geskin said “Case manufacturers pay a lot of money to get size and other needed them info before release. It’s not from Apple. It’s from factories.”

Yet another iPhone 8 dummy spotted at Computex « SLASHLEAKS 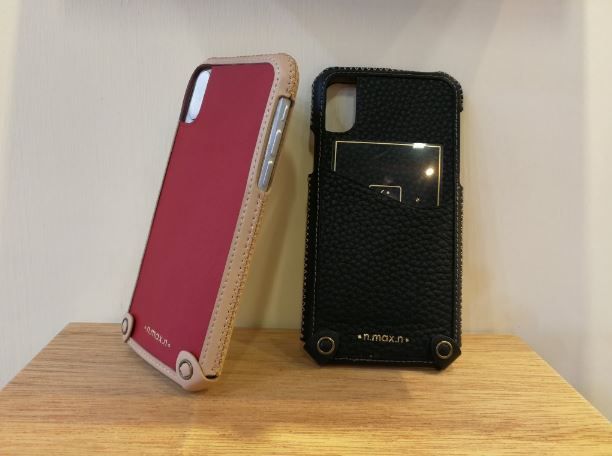 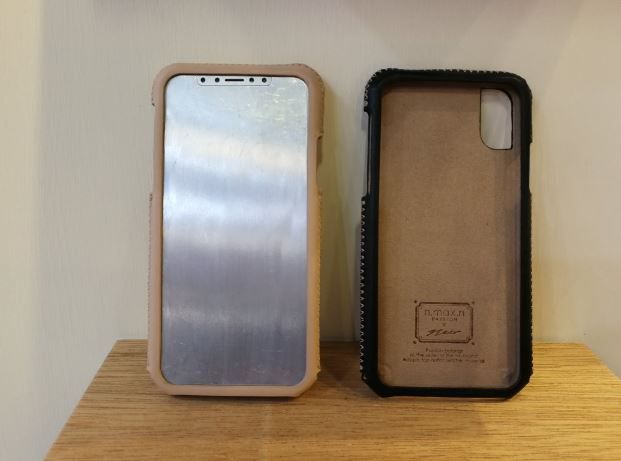 Yet More iPhone 8 and iPhone 7s Renders and Schematics Emerge