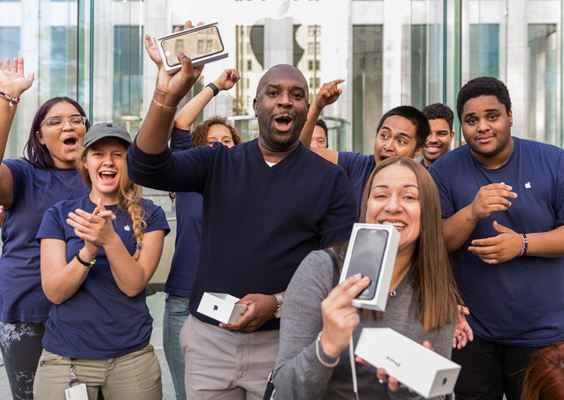 Finally the great day is here, with the iPhone 7 and iPhone 7 Plus going on sale in many locations around the world. MacRumors reports that Apple has been sharing photos of all the excitement from its stores in lots of different locations, including Apple Fifth Avenue, New York; Apple Passeig de Gracia, Spain; Apple Causeway Bay, Hong Kong; Apple Omotesando, Tokyo; and Apple Sydney, Australia. 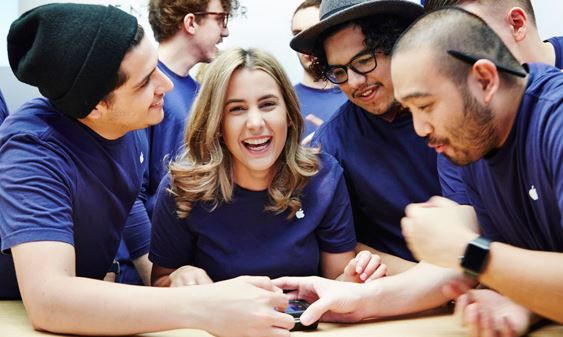 And let’s not forget that the Apple Watch Series 2 also arrives today, although unfortunately some Best Buy customers have had their shipments delayed, as have some of the store’s iPhone 7 orders as well. In both instances, Best Buy offered gift cards in compensation for the unexpected delay. And MacRumors reports that Target has also written to some of its customers who have ordered the Apple Watch Series 2 to inform them of a similar delay, and also offer a $50 gift card to compensate. 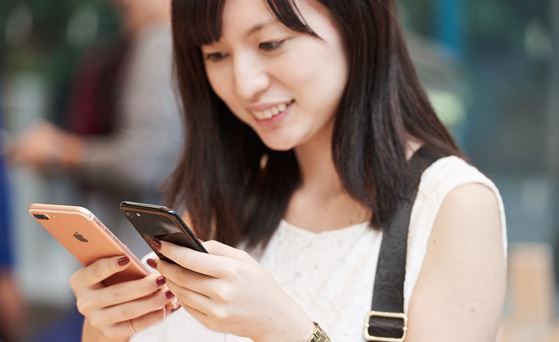 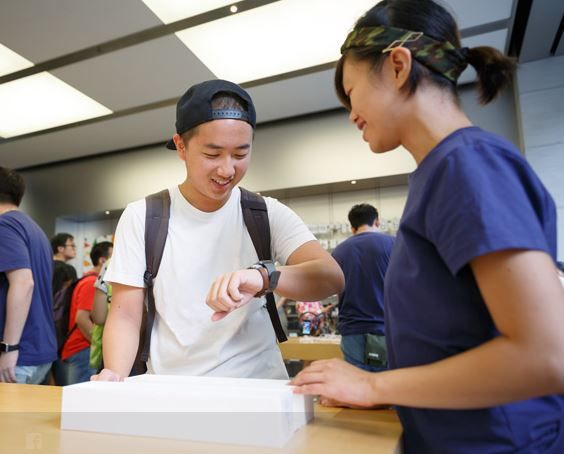