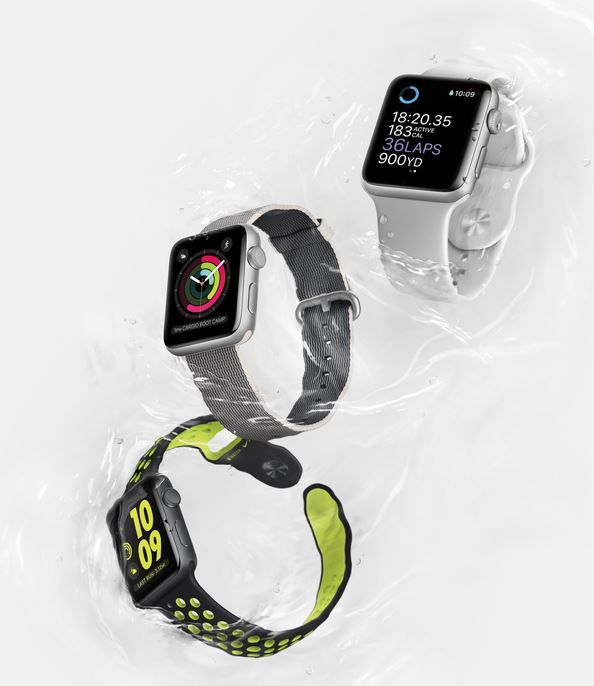 Yesterday’s special Apple event in San Francisco may have been all about the iPhone 7, but Apple also unveiled Apple Watch Series 2 and some new special editions, as well as watchOS 3.

It was clear from the presentation that Apple Watch Series 2 has been designed with a focus on health and fitness. It now boasts water resistance of 50 meters for swimming, as well as built-in GPS so that you don’t have to take your iPhone with you when running.

The Apple Watch Series 2 also has a brighter display and a dual-core processor. Combine this with the new performance enhancements introduced with watchOS 3 and it should now be much easier to access third-party apps, get and respond to notifications, and use Apple Pay on your watch.

“We’re thrilled with the response to Apple Watch and how it’s changed people’s lives. We are committed to fitness and health and think our customers will love the new capabilities of Apple Watch Series 2,” said Jeff Williams, Apple’s chief operating officer. “With a powerful new dual-core processor, water resistance 50 meters and built-in GPS, Apple Watch Series 2 is packed with features to help our customers live a healthy life.”
Click to expand...

The Apple Watch line up now comprises several different variants. Apple Watch Series 2 is available in lightweight aluminum or stainless steel cases, and with lots of new band colours. Apple Watch Series 1 is also still available and has also been updated with the new dual-core processor and GPU, making it up to 50% faster and starting at just $269. Apple Watch Edition is now available in ceramic, which is one of the toughest materials in the world, more than four times harder than stainless steel, apparently. The pearl-white finish is also scratch-resistant.

Apple and Nike also introduced the special Apple Watch Nike+ at the event, which includes exclusive Siri commands and Nike watch faces, as well as deep integration with the new Nike+ Run Club designed to keep you motivated to maintain your running schedule. 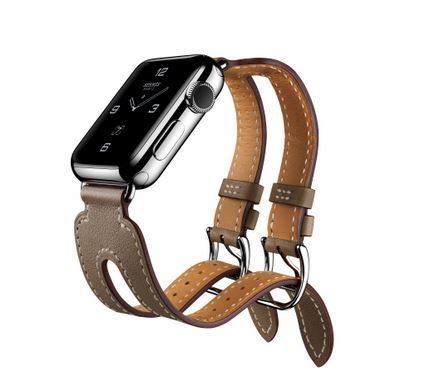 And finally, Apple and Hermès unveiled new Apple Watch Hermès styles and an expanded range of bands incorporating Hermès’ signature palette, with watch face designs including those inspired by the Clipper, Cape Cod, and Espace Hermès models. Prices for these top-of-the-range models start at $1149.