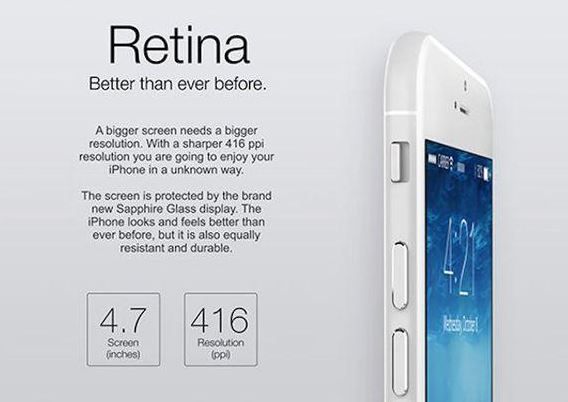 Know Your Mobile writes that it looks like the iPhone 6’s release date has been narrowed down to September 19.

PCInLife, the original source of the story, posted on Chinese social network Weibo that the Unicom iPhone 6 will go on sale on a date between September 16 and 19.

This caused BGR to note that the iPhone 5s/5c, iPhone 5, and iPhone 4S were all released on the second Friday after the press conference announcing them, which would be September 19 this year.

Interestingly, Know Your Mobile notes that September 19 is also currently listed as “To be announced” in the calendar for the iTunes Festival that takes place in London from September 1. However, this could actually just be a coincidence.

As Know Your Mobile notes, the 5.5-inch iPhone 6 is not mentioned in either of the leaks about the iPhone 6 release date, which could mean either that the larger iPhone will have a separate launch date, or that Apple is simply planning to call both phones “iPhone 6.”

http://www.knowyourmobile.com/mobile-phones/apple-iphone-6/22602/iphone-6-leaked-full-china-telecom
You must log in or register to reply here.

iPhone 6 to Get Released on September 19, According to German Carrier