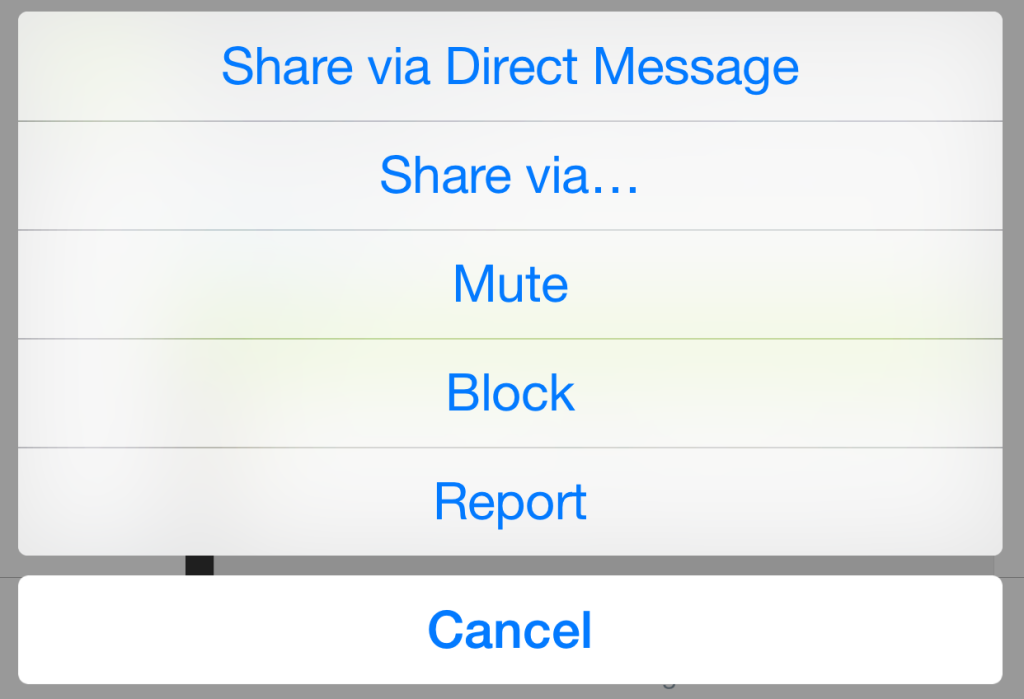 Thus, the Mail Tweet, Copy link to Tweet, and Send to Reading List options are now consolidated into the new Share via button, which opens up to the native iOS Share Sheet. This small, but absent feature, has been annoying users for quite a while but now all this is over. Federico Viticci from MacStories has more details:

"With the latest update to the iPhone app, it's now possible to long-tap on links (which are displayed with a new snippet preview in the timeline if they're powered by Twitter Cards) to bring up the iOS 8 share sheet, which will receive a link as a t.co URL with a custom parameter attached to it (see screenshot above, showing the 2Do extension in Twitter). As you would expect from a system feature, share sheets in Twitter behave consistently with other apps on iOS, allowing you to send links to any app that is capable of receiving them."

Twitter users can also share tweets themselves using extensions. Also, by using the same tap & hold gesture, you can use a new 'Share via...' option to show extensions to save links to tweets.

Source: MacStories
You must log in or register to reply here.

Twitter and Google Calendar Combined in the Same App

Apple Will Bring Back Home Sharing in iOS 9