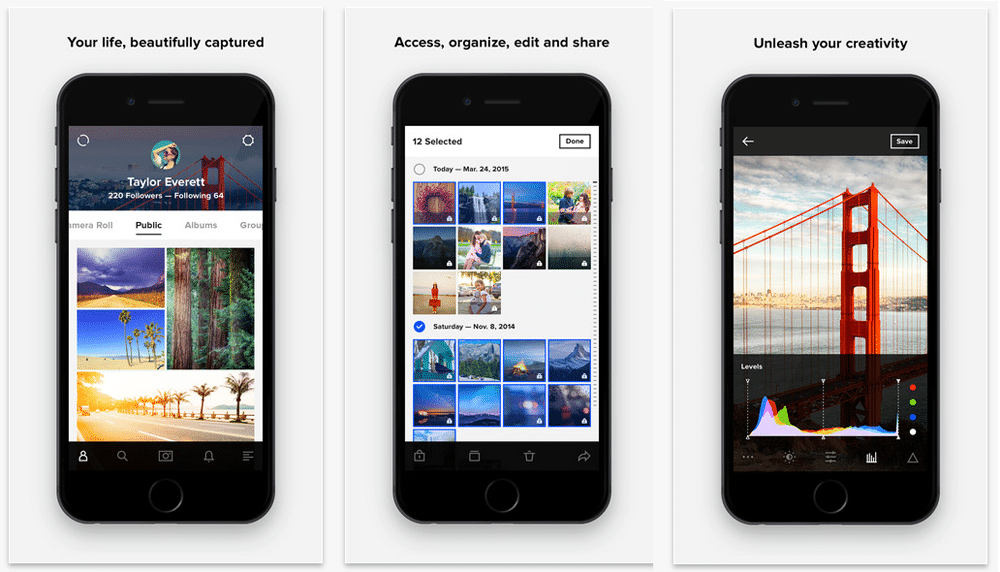 Flickr has released a very important update to its iOS users, bringing a plethora of new features. The app has now reached version 4.0.1 and let's have a look at what seems to be the biggest update in quite a while now.
Along with new functions, Flickr has also undergone a big visual revamping, so if you are interested to see how the new app looks like, make sure to get the latest version.