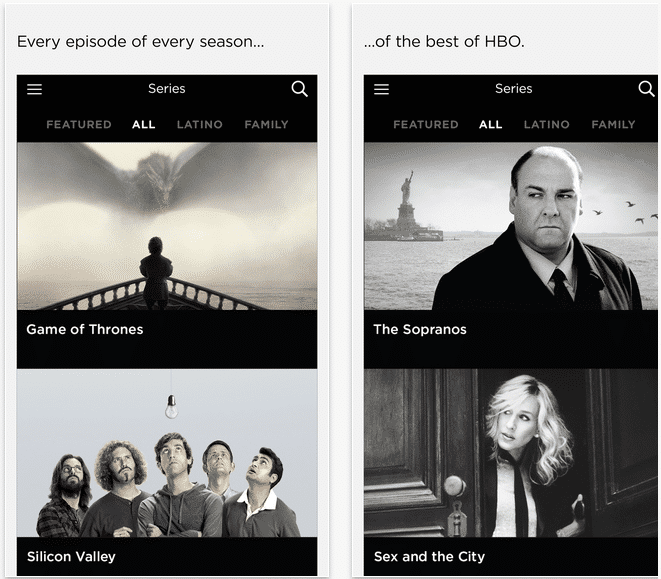 HBO has released an update for its HBO Now streaming app, thus bringing the iOS client to version 1.3. The new version seems to bring a few new features useful for both iPhone and iPad users. Here's how the official changelog looks:
So, as we can see, the most important update is compatibility support for iOS 9, so this should take care of any bugs that you might have encountered. The new Picture in Picture feature allows iPad owners to watch videos in a small, standalone window while using other apps.

HBO Now launched earlier this year as a standalone streaming video service. For $14.99 per month, users are given unlimited access to a large library of on-demand content, including hit shows like Game of Thrones, no cable subscription required. Go ahead and follow the link from below to download it on your iOS device.

Source: iTunes
Last edited by a moderator: Oct 2, 2015
You must log in or register to reply here.