'Futurama: Release the Drones' is an Upcoming Game for iOS Users 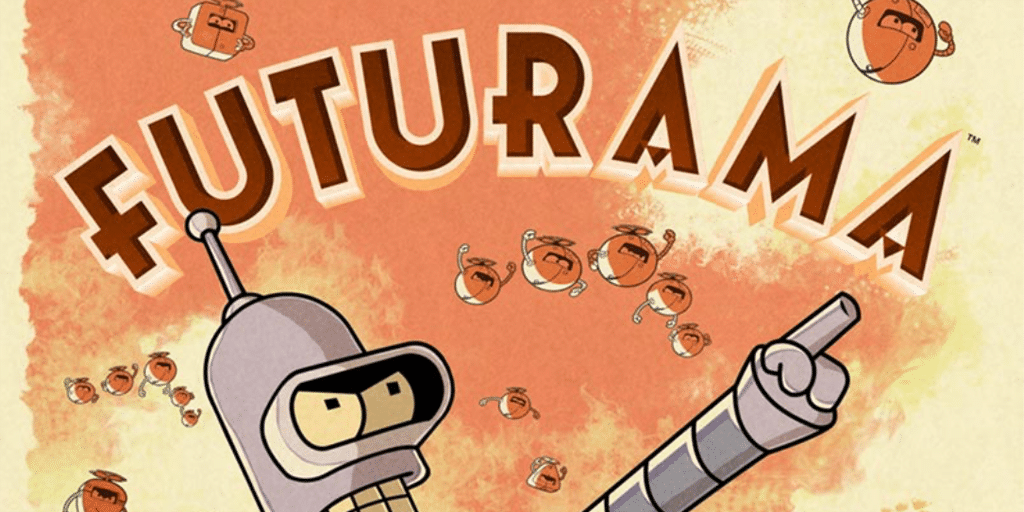 According to fresh online reports, it seems that there's an iOS Futurama game on the way. According to Engadget, Fox has teamed up with German developer Wooga to create a game to be entitled Futurama: Game of Drones.

The game takes players on a journey with the Planet Express crew as they fight a desperately imbalanced trade war against longtime shipping rival MomCo. While delivering dangerous cargo to hazardous locations under ill-advised circumstances, players connect groups of delivery drones to solve an array of fiendish puzzles as they venture into iconic environments from the FUTURAMA universe.

Dave Grossman (Secret of Monkey Island, The Wolf Among Us), Jonathon Myers (Game of Thrones: Ascent) and Patric M. Verrone are working on the game, so we should expect a promising release. At the moment, though, there’s no indication yet on when the game will be released.

Source: Engadget
You must log in or register to reply here.