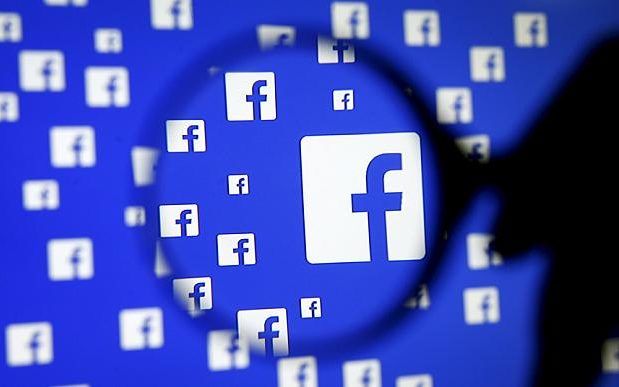 In a strange turn of events, Facebook is testing out its autoplay feature on Facebook again, this time with sound. Yes, even though Facebook's internal survey shows that 80 of folks reacted negatively to video ads playing audio automatically, the social network giant is looking to pack it in.

Currently, autoplaying video with autoplaying audio is being tested among a small group of users on the mobile Facebook app in Australia.

"We’re running a small test in News Feed where people can choose whether they want to watch videos with sound on from the start. For people in this test who do not want sound to play, they can switch it off in Settings or directly on the video itself."

At least we know that Facebook will also implement an option to toggle the feature off, which we hope most folks do. There nothing like scrolling through your news feed hearing random obscenities every few seconds...

Source: Mashable
You must log in or register to reply here.