Dragon & Shoemaker is a challenging and extremely addictive 3D side-scrolling platform game, based on one of the most popular Polish legends about Shoemaker and the evil Dragon.
The game will take you on a journey across an early medieval world of Cracow and its surroundings. Your goal is to guide Shoemaker through five different and exciting locations and to become Cracows legendary Hero  the Dragon Slayer.

Dragon & Shoemaker is designed so that it can be played both by kids, and grandparents. It's cartoon graphics is crafted with extreme attention to detail and music is inspired by folk melodies. It's an exciting adventure set in between the most famous places and buildings of Cracow such as Royal Castle of Wawel, Cloth Hall, Vistula river and more. During that journey you will meet not only the number of wild animals, but also people living in Cracow and nearby villages. You will have to avoid the claws of a bear, jump from roof to roof, duck cannon balls, defend against spiders and flee from the many other dangers. 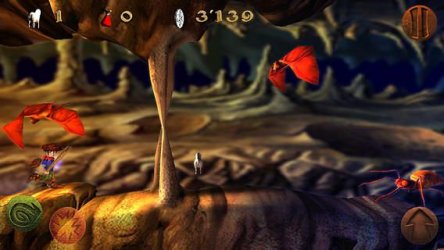 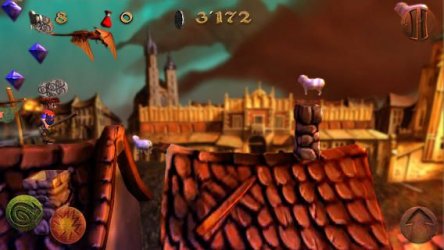 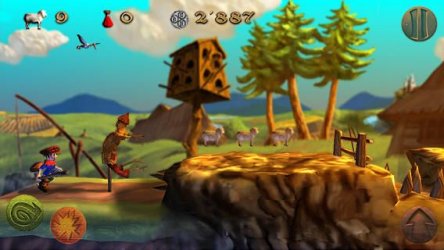 Welcome to iPhone Forums, I wish you well with your new app.
You must log in or register to reply here.

Robin Hood - Archer of the Woods Brings Fire-Breathing Cow Dragons to the iPhone!