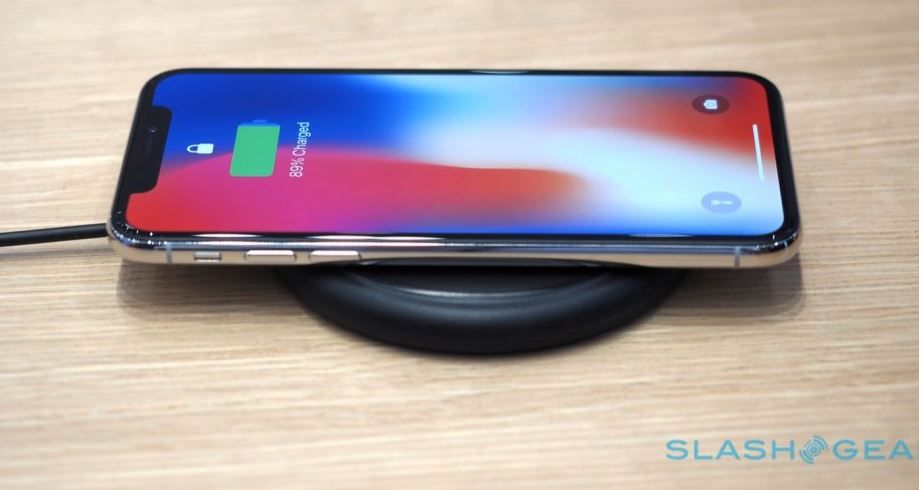 According to a new report from ZDNet, via BGR, wirelessly charging your iPhone could be harming it. Currently, iPhone X, iPhone 8 and iPhone 8 Plus models can all be wirelessly charged, the first iPhones to have the feature, but ZDNet Adrian Kingsley-Hughes is telling users that their phones’ batteries are harmed by wireless charging.

Kingsley-Hughes said that he started wondering at the beginning of this year about the effects of wireless charging on battery life. Apple says that iPhone batteries should “retain up to 80 percent of its original capacity at 500 complete charge cycles,” and with this in mind, Kingsley-Hughes estimates that it should take him approximately three years to reach 500 complete charge cycles.

However, Kingsley-Hughes has found that wirelessly charging his iPhone has increased the rate at which it runs through battery cycles, so much so that he thinks he’ll reach 500 cycles in just 20 months, which is just under two years.

Source: Using wireless charging on the iPhone X or 8 might actually hurt your phone

It's not so much harming the battery but running through charge cycles faster. It might be better to use wireless charging when you need a top up during the day but use the plug in charger for overnight charging.

I don't use Wireless charging, It's just one more thing emitting radiation.

I like to use mine while charging so I plug it in with a 3 meter cable. Wireless charging would be for overnight

You got to admit it’s kind of funny that wireless charging has been around for many years now and now that Apple is using it there’s some kind of magic voodoo and on top of that it will damage the battery.

Wireless charge every night... I'm not worried about any of these reports... Just moving along haha
You must log in or register to reply here.

Apple to Introduce Wireless Charging for iPhone and iPad in 2017?

Apple Has More Than Five Groups Working on Wireless Charging