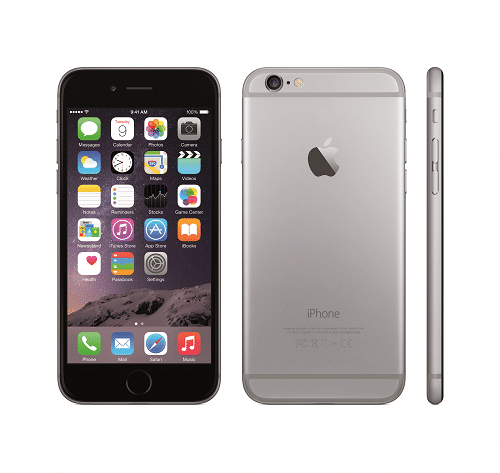 9to5 Mac reports today that the launch of Apple’s two new iPhones appears to have been delayed in China, which is one of its biggest markets, according to the paper.

The Times says that yesterday Apple told China’s three mobile carriers (China Unicom, China Mobile, and China Telecom) that it would not be giving them the iPhone 6 and iPhone 6 Plus on September 19, which is when the phones will be going on sale in various other territories worldwide.

It appears that this news came as a surprise to the three Chinese carriers, who were expecting to get the iPhone in the first wave of the launch, and had even booked their advertising campaigns in readiness for a September 19 rollout.

Executives at the Chinese mobile carriers said that Apple had given no explanation as to why the iPhone 6 rollout was delayed in the country, but The New York Times says that it is because Chinese regulators had not granted Apple approval for the phones to go on sale in China.

“Apple completely let us down without prior notice,” complained a China Telecom sales manager to The New York Times.

You can understand the Chinese carriers being disappointed, but can Apple really be blamed for Chinese regulators not giving them permission in time?

Not to mention that most likely they won't even be able to keep up with US demand, much less adding Chinese demand in there as well.
You must log in or register to reply here.