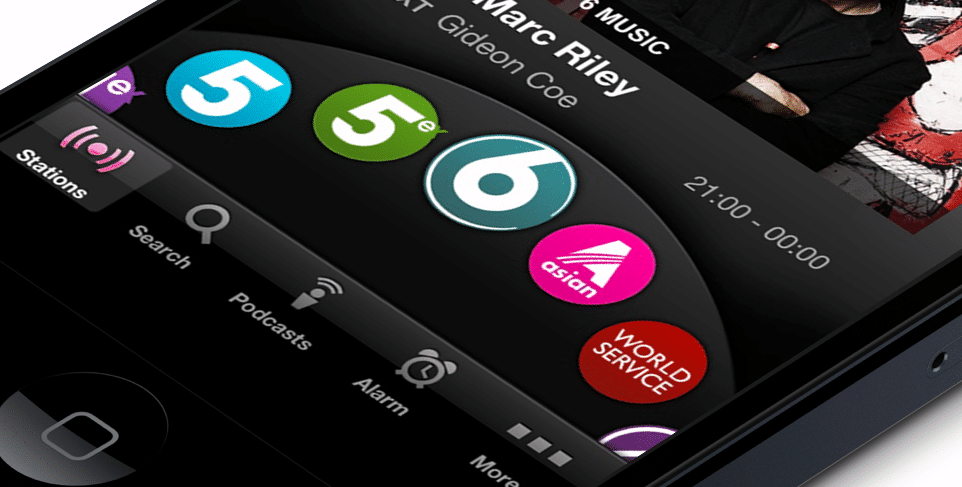 The BBC has announced that mobile downloads are finally coming to its iPlayer Radio app. Thus, for the first time, iOS customers can use the iPlayer Radio app to download radio shows (and the Proms) to listen offline and keep them for up to 30 days.

You just need to have the latest version of the BBC iPlayer Radio smartphone or tablet app for iOS, Android or Kindle for this to work. Andrew Scott, General Manager of Product, Radio & Music, BBC Digital, said the following:

“With over 860m requests for radio streams across all devices on BBC iPlayer Radio in 2014, we’re thrilled to bring offline listening to our audiences. We know this is something they’ve been asking for and we have been working hard to make it possible. Now they will have more choice than ever to listen to their favourite programmes, with all downloads available for 30 days and no need to worry about mobile data limits.”

“The spectacular success of the BBC’s podcasts, with around 70 million downloads in May, shows that people want to download high-quality audio to listen to at their convenience. Extending this to make almost all of the BBC’s radio programmes downloadable, including Comedy, Music and Drama, will delight our audience who have been asking for this. From The Proms and the Essential Mix to Just A Minute and Afternoon Drama, things won’t be the same again with your favourite BBC shows at your fingertips and easy to listen to on the move.”

The update is due to land on the App Store this week, so offline downloads will reach BBC iPlayer in time for the BBC Proms (which begin on July 17). With this new feature, BBC tries to take on Apple on the radio front as the tech company poached the BBC’s own Zane Lowe for Beats 1 radio station.

Source: BBC
You must log in or register to reply here.

BBC iPlayer for iOS Gets Updated With Retina Display Support