Arkanoid vs Space Invaders Out Today on iOS 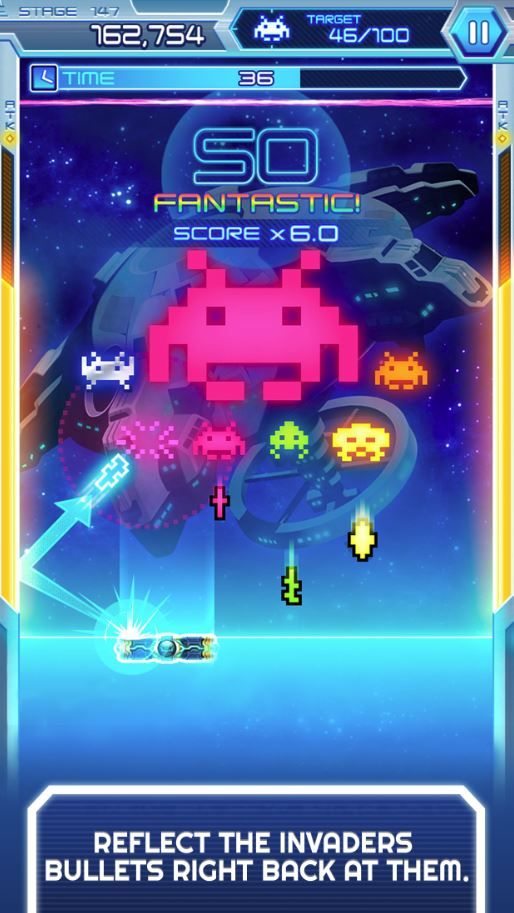 There are more than 150 stages to play through, over which you’ll get to use more than 20 different powers and unlock 40 different characters from the Taito legacy, all of which have their own unique abilities, such as shields and split ball. To make the gameplay more challenging, you’ll also have to defeat massive 3D Invader bosses, and there’s also a Hard Mode if you want to challenge yourself to the max. Ranked mode sees players attempting to attain the top position on the worldwide leaderboard with their high scores.

Click here to download for the 20% discounted price of $3.99: Arkanoid vs Space Invaders on the App Store