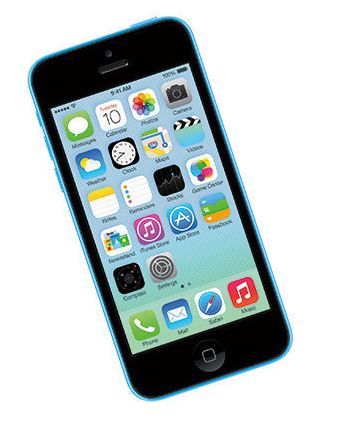 AppleInsider reports that Apple is currently working on a successor to the iPhone 5c, and has apparently commissioned TSMC and Samsung to supply 14- to 16-nanometer FinFET chips for the new phone.

Apple had originally planned to use 20-nanometer TSMC chips, according to the original report in DigiTimes. But by using smaller architecture, Apple will be able to use upgraded components with better power consumption.

While the sources were not able to provide any further details about the type of processor that would be used in the new version of the iPhone 5c, or, indeed, the new phone’s name, they did say that the phone would not be released this year, but in the second quarter of 2016.

It’s this latter statement that calls the information from DigiTimes into question, as Apple has been sticking to its current release timetable of fall iPhone announcements since the release of the iPhone 4s in 2011.

However, there have also been other recent rumours that Apple would be releasing a low-cost iPhone next year, which would lend support to today’s DigiTimes story.

Source: iPhone 5c successor to use 14-16nm Samsung and TSMC chips rumor says
You must log in or register to reply here.