Apple Will Surpass Spotify in US by This Summer 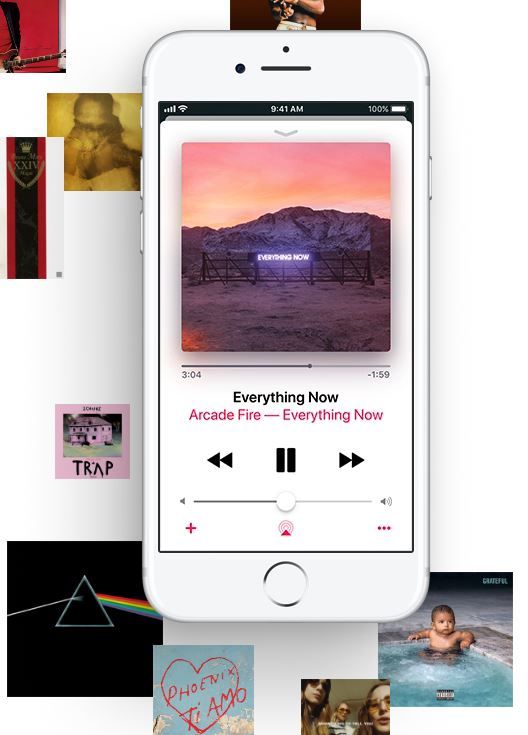 The Wall Street Journal also noted that Apple has officially confirmed that Apple Music now has 36 million paid subscribers, up from the 30 million announced by Jimmy Iovine last September.

As far as the global streaming market is concerned, Spotify is still much bigger than Apple Music in terms of subscribers, and is still growing faster than Apple Music worldwide. However, there was a time when Spotify was dominant in the US as well, and now Apple Music is about to overtake it, so don’t rule out that eventually happening on a global basis in future.

Source: Apple Music to overtake Spotify in US subscribers this summer as it hits 36M globally
Last edited: Feb 5, 2018
You must log in or register to reply here.

Spotify Wants to Stream Free Music to Your iPhone and iPad!