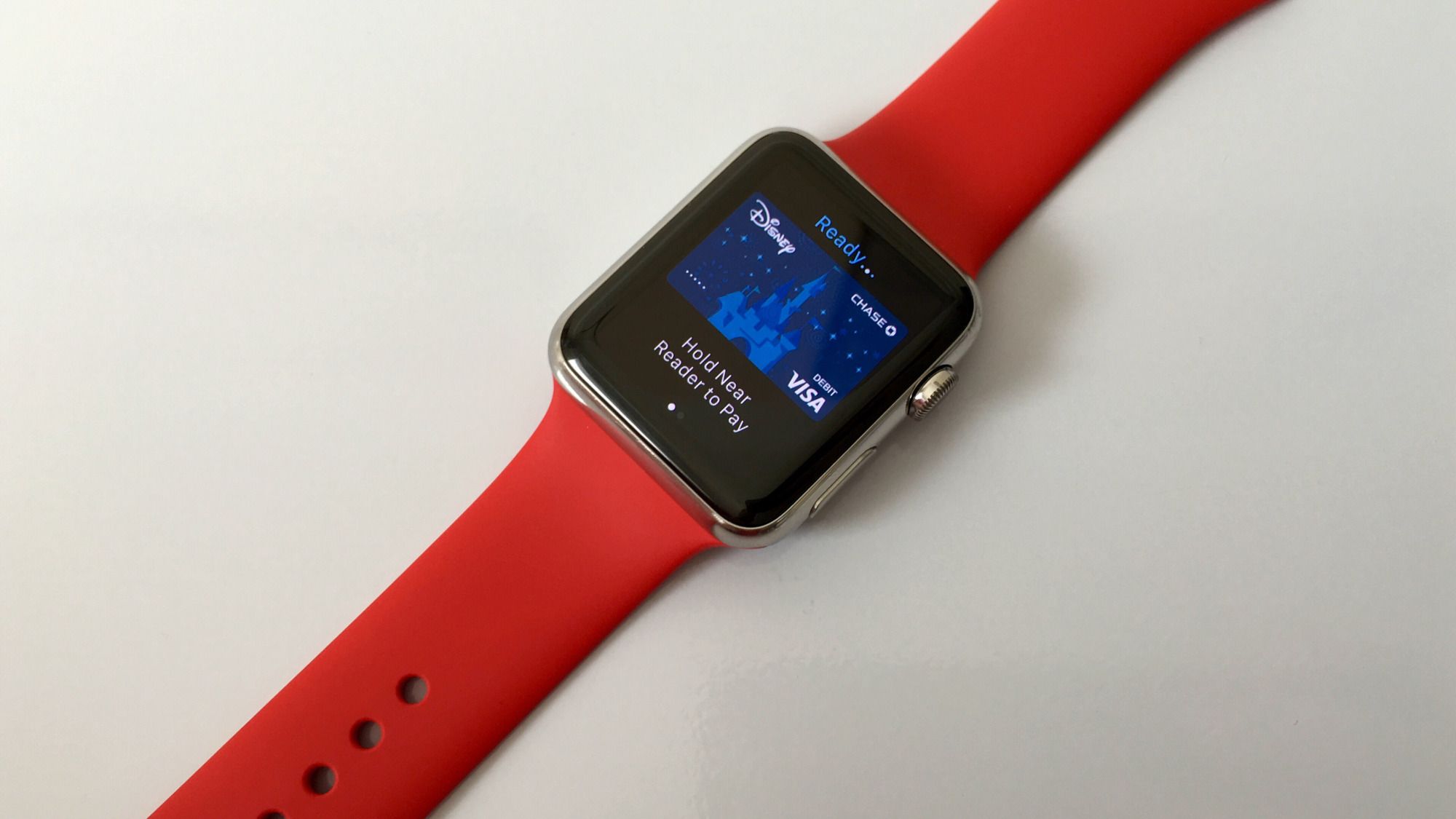 Apple Watch was launched back in April, but the device is still not available in some major markets. Availability for India now appears to have an official date as Apple’s own website confirming a release scheduled for early next month on November 6th.

At the moment there are no details regarding the Apple Watch pricing and retail availability, but this will be made public as the release date is getting closer.

On another note, Apple Pay is currently available in the United States and United Kingdom. Recent reports suggest both Canada and China are next for Apple Pay’s rollout. However, it seems that a couple of listings for businesses with Apple Pay support have been spotted around Australia on Apple Maps, suggesting that the service could launch in the country.