Apple to Begin Selling Both iPhone 6 Models on September 19th 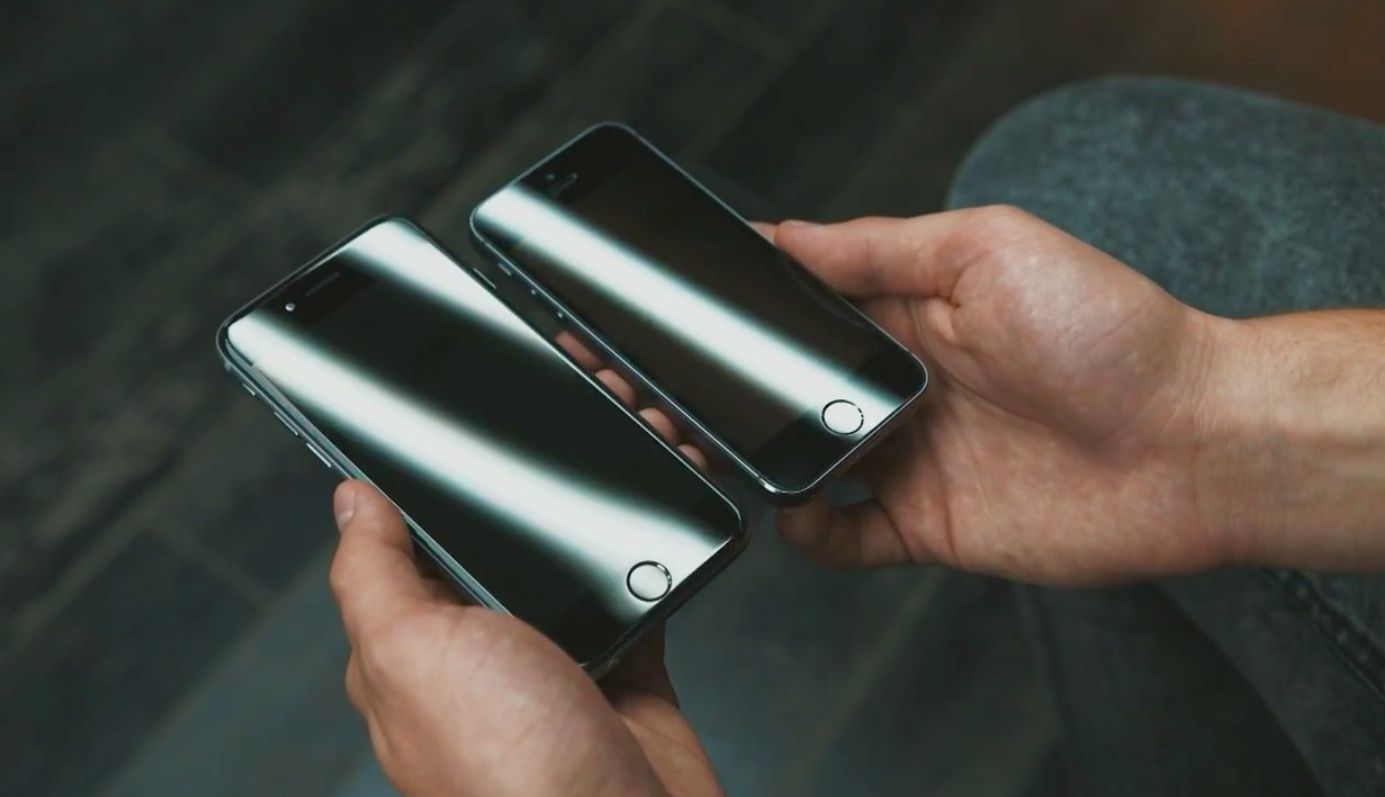 So tomorrow is the big day we've all been waiting for, Apple will finally be unveiling the two new iPhone 6 models, and possibly the iWatch (wishful thinking). Although it is likely that the iWatch will not make its debut when Tim Cook hits the stage, we are almost certain our favorite fruit company will unveil the 4.7-inch iPhone 6, along with the larger 5.5-inch iPhone 6.

Apple has a tendency to release devices on the Friday 7-10 days after the unveiling, they can't keep us waiting forever. Both iPhone 6 models are rumored to have a complete redesign, upgraded camera, A8 processor, larger battery, and of course the juicy larger displays.
You must log in or register to reply here.

Rumor: No 5.5-Inch iPhone 6 and iWatch Before December