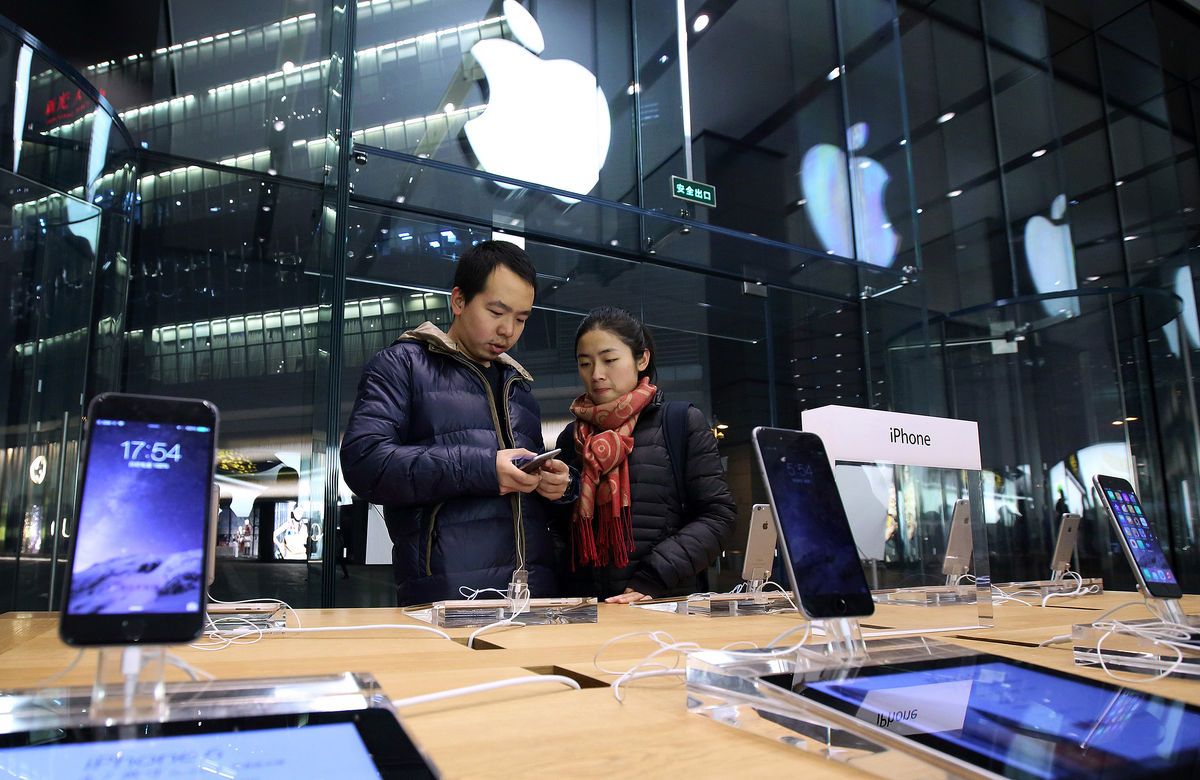 Apple is apparently looking to introduce a trade-in program for iPhones in China, according to a fresh report coming form business publication Bloomberg. Tim Culpan and Tim Higgins have some more details on this, saying the following:

"Consumers will be able to take older iPhones to Apple stores in China for credit against the company’s products as soon as March 31, the people said, asking not to be identified as the details aren’t public. Foxconn Technology Group will buy and re-sell the phones as part of the program, one of the people said. Natalie Kerris, an Apple representative, didn’t respond to a request for comment. Foxconn declined to comment."

Thus, starting from the end of this month, Apple and Foxconn will introduce a program that would allow current iPhone owners to trade in their devices at an Apple Store. After an Apple Store employee determines an iPhone's value, customers will t hen receive trade-in credit that can be used on Apple's products.

Apple Looking to Launch iPhone Trade-in Program in the UK