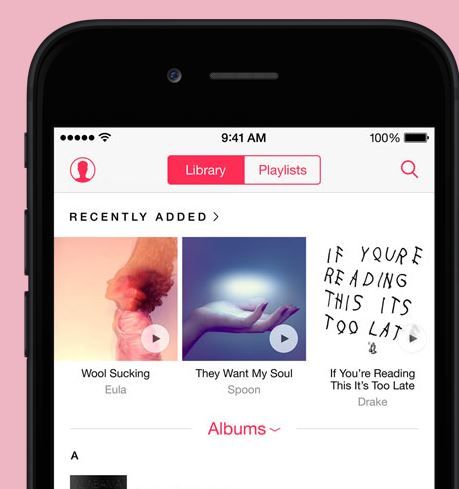 USA Today reports that Apple Music has got off to a great start, with Apple’s senior vice president of Internet Software and Services Eddy Cue telling Usa Today “we’re thrilled with the numbers so far.”

The basic version of Apple music costs $9.99 for individual access to 30 million songs. The excellent live worldwide radio station, Beats 1, is free even beyond the free trial period, but if you want to listen to one of the specialist stations then you’ll have to sign up for a paid plan once your trial ends.

As USA Today notes, if all of those 11 million Apple Music trialists chose to sign up to the full membership in October, that would mean that Apple could claim to have half the paid membership of the current streaming leaders Spotify, which has been going for 10 years.