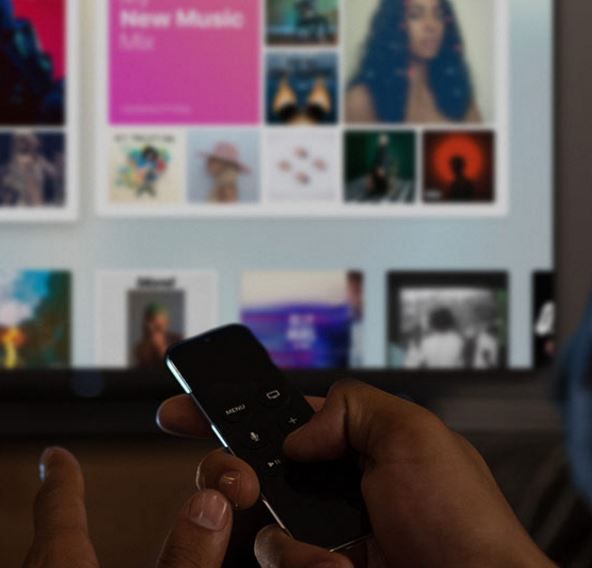 According to a new report from The Information, via 9to5 Mac, Apple has just hired former YouTube and Spotify executive Shiva Rajaraman to work on its new video and music projects.

The Information’s sources say that Apple is currently deciding on what direction to take in its video division, and executives have yet to agree on what path the company should take.

“Executives have debated how to go forward in video,” says the source. “One idea that has been discussed is to bundle its music, news and book offerings with new video and cable services that could be activated via the iPhone and work on Internet-connected TVs.”

Apple was previously said to be working on a streaming TV service similar to YouTube TV or DirectTV Now, but this plan stalled due to Apple and the various networks involved not being able to come to an agreement with each other.

However, with two such high-profile new hirings, Apple is clearly still committed to developing new video and content strategies, and we await further information about Apple’s plans in this area with interest.

Rumour: Apple Creating its Own Original TV Content Along the Lines of Westworld and Stranger Things