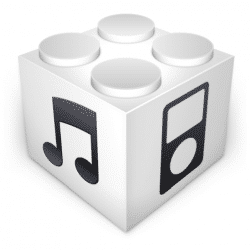 Well, it's that time again... Apple has officially put a halt to signing iOS 8.4 via iTunes and Over-The-Air updates. This means that folks can no longer downgrade to any firmware lower than iOS 8.4.1.

While this isn't an issue for everybody, updating iOS firmwares is usually a good thing, but this means that those hoping to downgrade and Jailbreak iOS 8.4 are out of luck.

Currently there is no word on whether of not the Pangu team plans to release an iOS 8.4.1 Jailbreak, however with iOS 9 just around the corner, we're sure the team is saving its exploits.
You must log in or register to reply here.