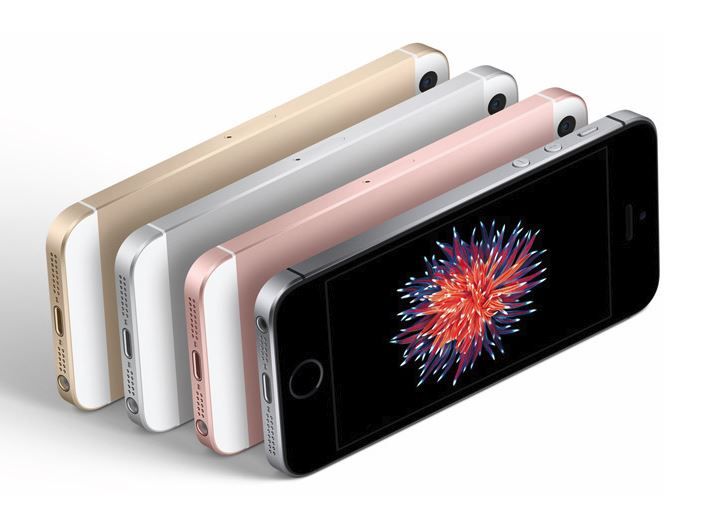 It was iPhone sales that helped Apple to achieve a higher result than expected, with Apple shipping 40.4 million units in total in the June quarter, which was a better result than the $42.2 billion in revenue and 40 million iPhones sold predicted by Wall Street.

Despite this slight increase, June quarter sales were down from 47.5 million iPhones one year ago, representing a decrease of 15%. Revenue was down from the year ago amount of $49.6 billion.

As far as iPad sales were concerned, the higher average selling price of the iPad Pro meant that Apple still enjoyed a 9% increase in revenue, despite seeing a 7% decrease in total sales, with just under 10 million units sold in Q3.

“We are pleased to report third quarter results that reflect stronger customer demand and business performance than we anticipated at the start of the quarter,” said Apple CEO Tim Cook. “We had a very successful launch of iPhone SE and we’re thrilled by customers’ and developers’ response to software and services we previewed at WWDC in June.”

Source: Apple's Q3 beats expectations with $42.4B in revenue, 40.4M iPhone sales
You must log in or register to reply here.