Apple Could be Recruiting YouTubers for an Upcoming Ad Campaign 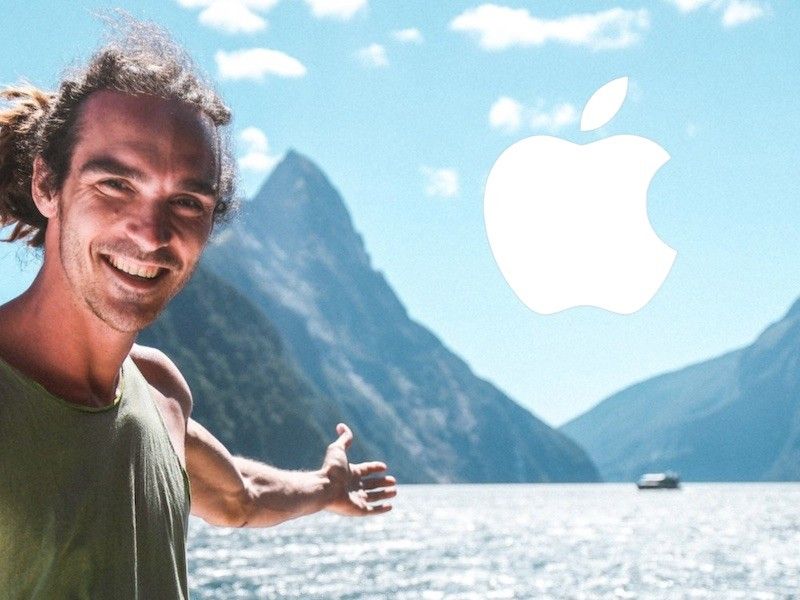 According to multiple online reports, Apple is reportedly in talks with a few popular YouTube channels, such as Louis Cole and Wong Fu Productions, for a potential advertising campaign collaboration.

Apple's move to partner with well-known YouTubers with millions of subscribers could be made int order to attract a younger-skewing audience. Louis' channel "FunForLouis" has more than 1.5 million subscribers, while Wong Fu Productions has about 2.5 million. Louis Cole said the following after visitinng the Apple HQ in San Francisco:

Apple could be creating a new ad campaign, possibly for the upcoming "iPhone 6s" and "iPhone 6s Plus," that centers on creatives from YouTube using the company's new products as the main tools for shooting, editing, and publishing content for their channel.

Source: AppAdvice
You must log in or register to reply here.

Apple Posts two New iPhone 6 Ads to its YouTube Channel: Check Them Out

Apple has Debuted Three new Ads for the Apple Watch: "Rise", "Up" and "Us"