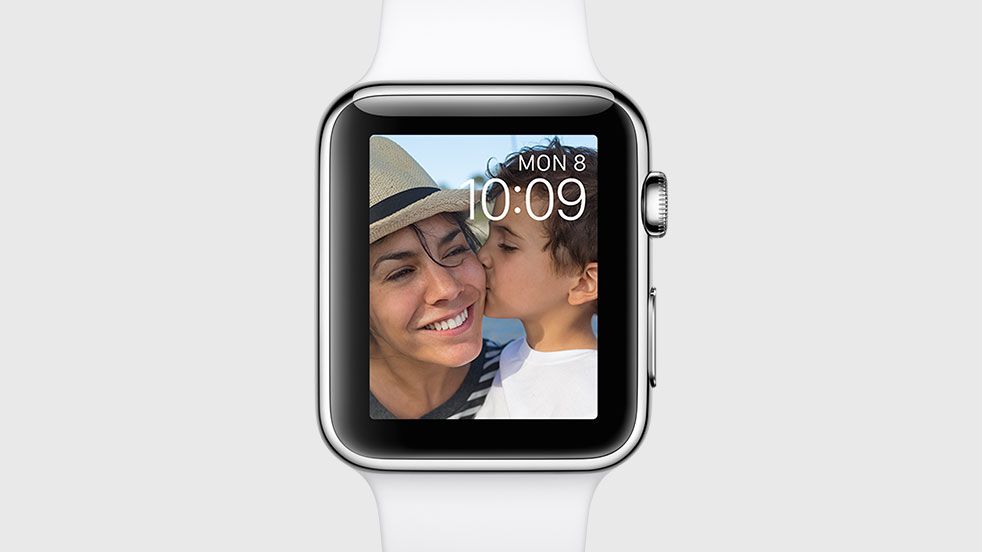 We already knew that Apple Watch software would be a big focus for Apple at this year's Worldwide Developers Conference. Apple CEO Tim Cook took the stage in San Francisco today, announcing watchOS 2.

watchOS 2 is of course the new firmware for the Apple Watch.

When the Apple Watch was released with the first watchOS, folks all around complained that there weren't enough watchfaces on the device. watchOS 2 brings in two new watchfaces, support for third-party complications, and much more.

The two new watchfaces are Photo Album and Time-Lapse. Photo album allows folks to set a different photo to show up behind the clock, each time a user checks the time. The face was seen in Apple's earlier Watch marketing materials, but wasn't there when the device released. The second face is called Time-Lapse, featuring time-lapse photography posted online, like sunsets and clouds above a city, along with many more. 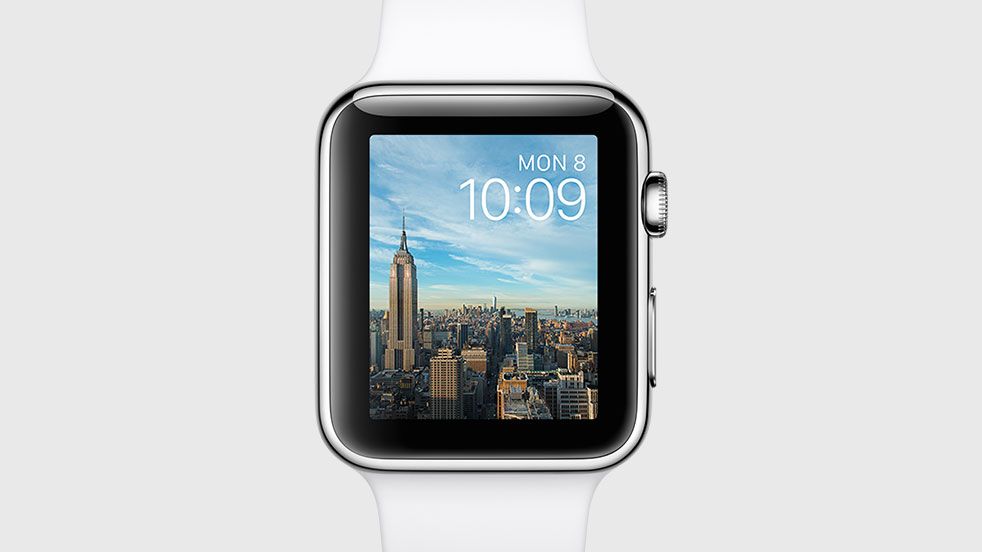 These two new watchfaces will be released when watchOS 2 goes public in the Fall. What do you think of the Photo Album and Time-Lapse watchfaces?

I think they're a great new improvement, along with the new support for third party native apps.
You must log in or register to reply here.

There is Now a Website Dedicated to Apple Watch Wallpapers