Control the curve
The curve is still moving forward, you can only change its direction by turning left or right. If you crash into obstacles or another player, game is over. If you reach the border of the screen, you will appear on the other end of the screen. Play against your friends in a multiplayer mode (up to 4 players) or in a singleplayer.

Singleplayer
This part of the game is all about the score. There are two game modes. Collect "angry smiles" and receive +1 point for each of them. You can also play maze mode. Survive as long as possible inside. Every second counts. You can pick-up score boosts, that gives you up to +100 points. Try to improve your personal records.

Multiplayer
Play with up to 3 of your friends friends on a single screen and try to beat them. Receive +1 point for every eliminated oponnent. The game is over after selected number of rounds. Player with the highest score wins. Pick up angry-bonuses and see your oponents faces, when they are eliminated. 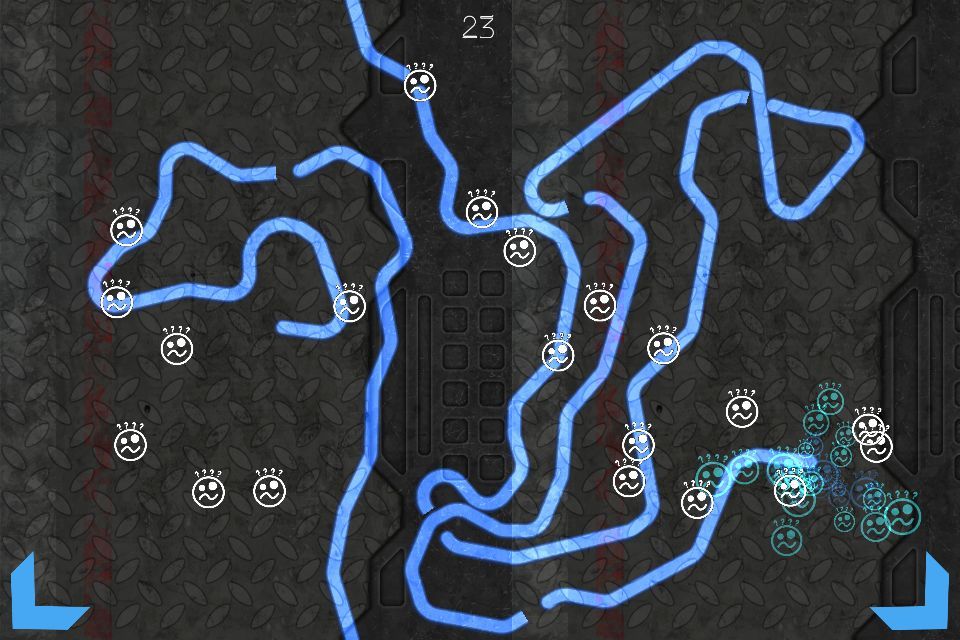 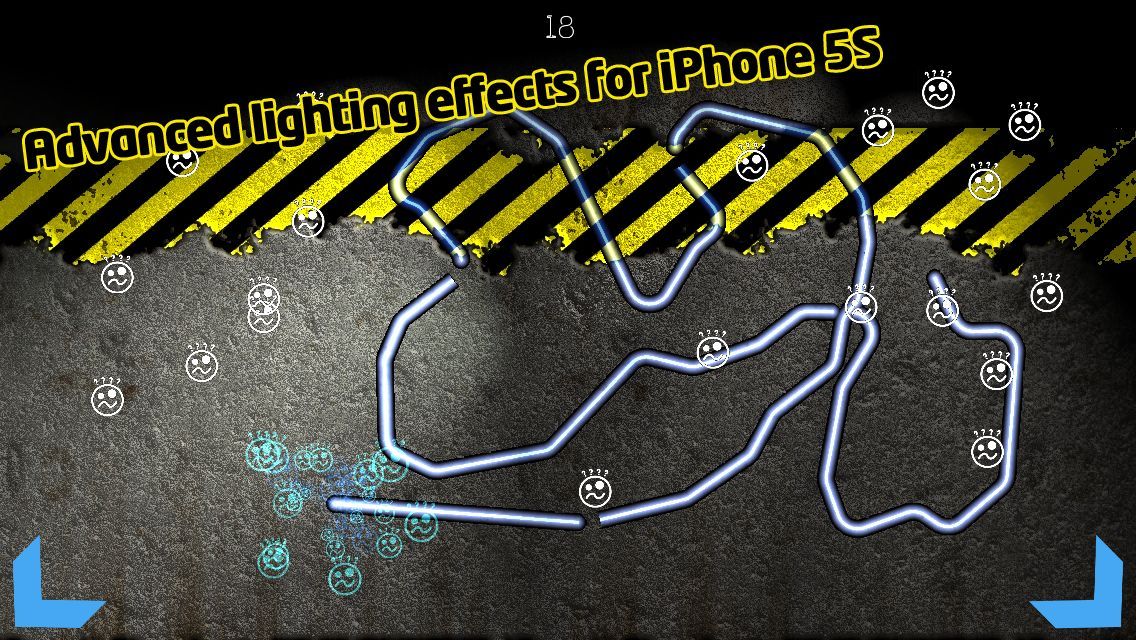 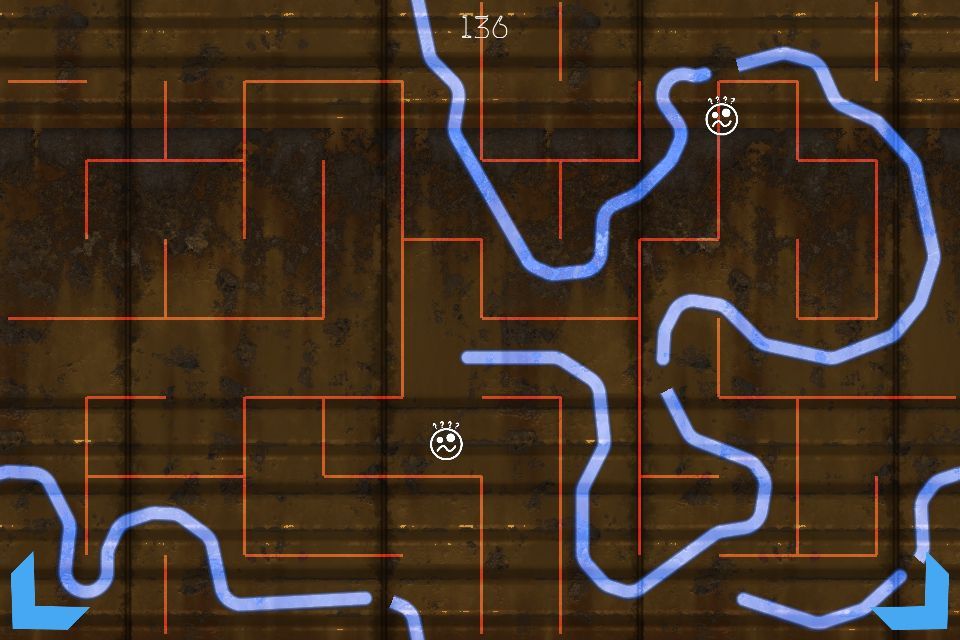 We have released Lite version of the game: iTunes
You must log in or register to reply here.

A
'ANGRY APPLES' on the App Store (Category:Games)