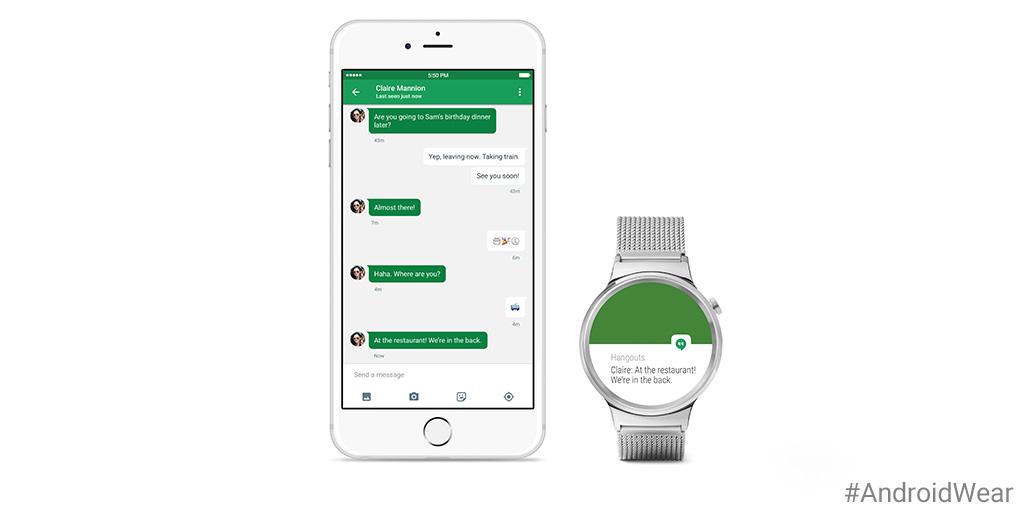 Before the release of the Apple Watch, I have to admit I was eyeing a few Android Wear devices on the market. The problem was that Android Wear smartwatches were only supported by Android phones. Being an iPhone user, I obviously didn't want to make a huge switch just to have a nifty smartwatch.

In an official Google Blog post on Monday, the search engine giant announced that Android Wear devices are now supported on iOS. Now don't go trashing your Apple Watch and going to the closest Best Buy to purchase an Android Wear device just yet.

Been reading on line that any smart watch that supports Android Wear will sinc with the new Android Wear app in the App Store. However, there aren't a whole lot of features that are supported. Notifications and a few google apps are all that work for now.