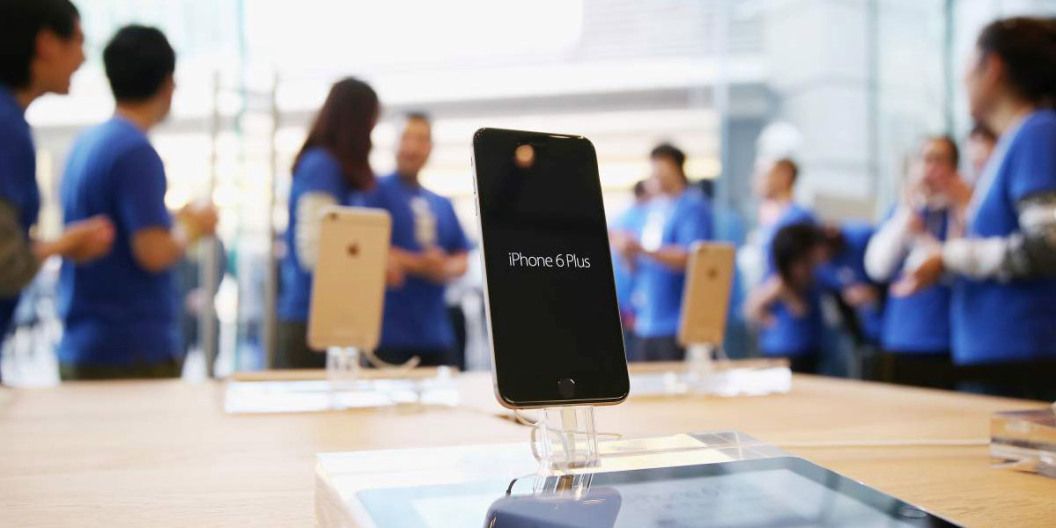 According to the latest estimates from Canaccord Genuity and reported by the Wall Street Journal, it seems that Apple takes 92% of the profits for the entire smartphone industry despite accounting for only 20% of sales.

WSJ says that while "roughly 1,000 companies make smartphones, just one reaps nearly all the profits." The report goes on to mention that Apple’s share of the market is growing exponentially even now. Furthermore, it seems that while the company sells just six of every 100 computers, it made more than half of the industry’s profits last year.

Apple makes so much more money than its rivals because it charges a premium for its products that no other company can demand. In 2014, an iPhone sold for $624, on average, compared to $185 for an Android handset.

Source: WSJ
You must log in or register to reply here.

Estimates Show That the iPhone has 103.6% of Smartphone Profits in Q3