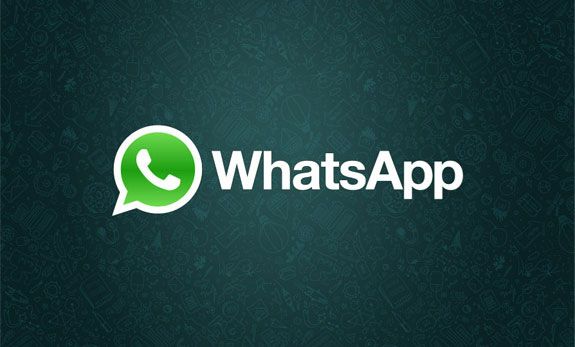 Facebook-owned mobile messaging service WhatsApp announced that it’s going to stop charging customers a subscription fee of 99 cents per year. The app is currently provided at no cost during its free year, after which customers are being charged 99 cents per year to continue using the service. The company said the following on its official blog:

"We're happy to announce that WhatsApp will no longer charge subscription fees. For many years, we've asked some people to pay a fee for using WhatsApp after their first year. As we've grown, we've found that this approach hasn't worked well. Many WhatsApp users don't have a debit or credit card number and they worried they'd lose access to their friends and family after their first year. So over the next several weeks, we'll remove fees from the different versions of our app and WhatsApp will no longer charge you for our service."

If you've already paid the 99 cents for the year then there won't be a refund, but subscription fees will cease immediately. WhatsApp currently has nearly 1 billion users, and the company plans to generate revenue through services to businesses:

"We will test tools that allow you to use WhatsApp to communicate with businesses and organizations that you want to hear from."

Source: WhatsApp
You must log in or register to reply here.