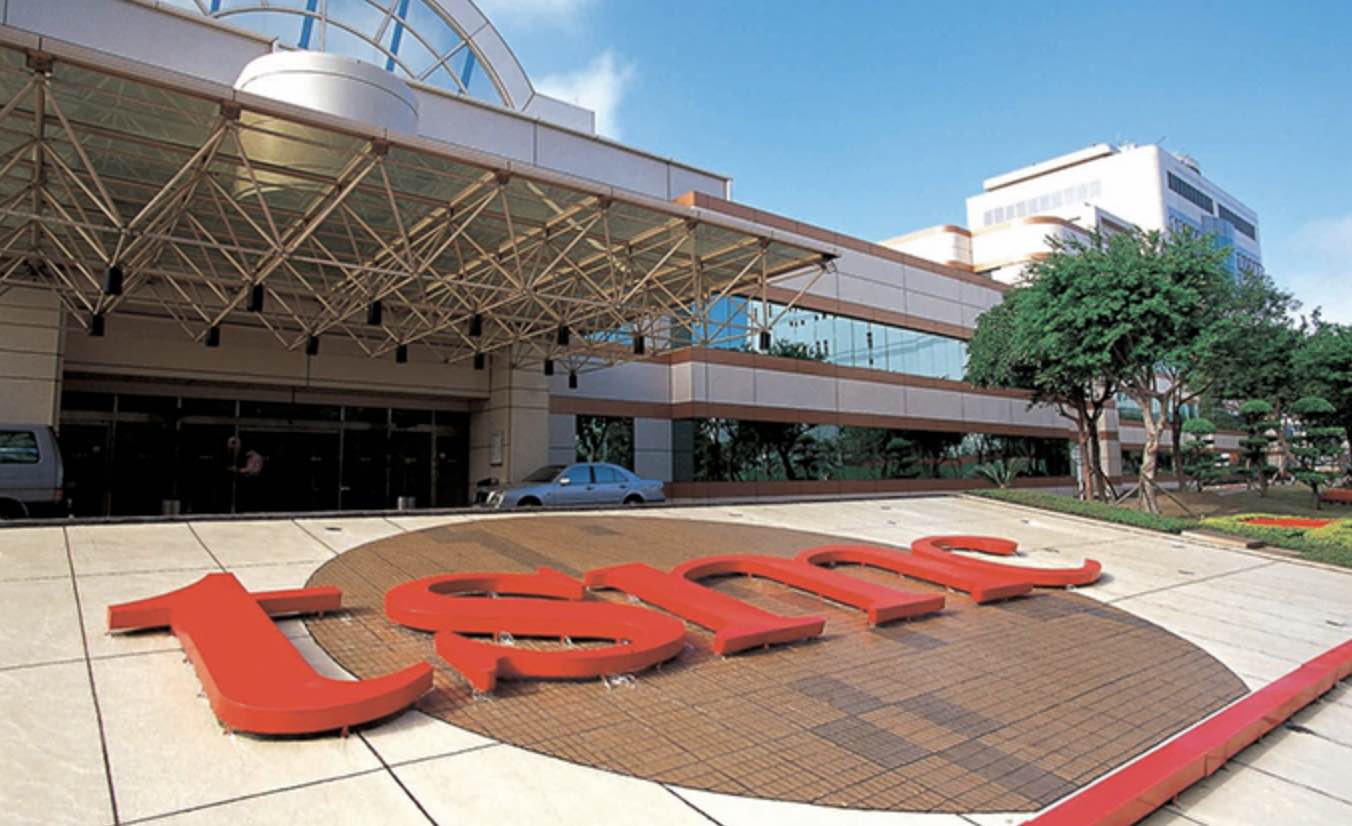 Bloomberg reports that TSMC has begun mass production of the 7-nanometer processors that are due to feature in this year’s iPhone line-up. Expected to be called the A12 chip, the new processor should be a vast improvement on the current 10-nanometer chips that are used in the latest iPhones and iPads, being faster, and therefore more efficient, despite being smaller.

By using the 7-nanometer process chips in its new iPhone line-up, Apple is once again at the very forefront of mobile technology, being one of the first companies to use the new chip processes in its mobile devices, although Samsung is not far behind, having announced yesterday that it will be starting production of its own 7-nanometer processors later in the year.

Qualcomm is another competitor that is also working on its own 7-nanometer chips, as is Huawei.

TSMC is said to be looking to invest over $10 billion to expand its Hsinchu manufacturing facility, where it researches, designs, and builds its market-leading processors.

Any word on speed of the new processor?

03hdfatboy said:
Any word on speed of the new processor?
Click to expand...

We'll likely have to wait until after the next generation iPhone is released.
You must log in or register to reply here.