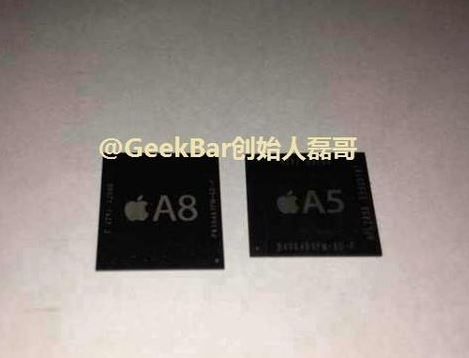 MacRumors reports today that Samsung has begun production of Apple’s A9 processor in its Austin, Texas plant. The original report, in Korea’s ET News, says that Samsung is sharing the load with Taiwan Semiconductor Manufacturing Company (TSMC), although it is thought that Samsung has the lion’s share of the deal.

Only last month, Samsung semiconductor head Kim Ki-nam revealed that the company would soon be making 14-nanometer processors for Apple, and it now seems like that is most definitely the case, with production underway.

This is despite the rumours last year that TSMC was about to replace Samsung as Apple’s primary chip-maker, with TSMC signing a multi-year deal with Apple in 2013 to make A-series processors for iOS devices. TSMC went on to make the SoC for the iPhone 6 and iPhone 6 Plus, and also, it is rumoured, the A8X chip for the new iPad Air 2.

Now it seems that Samsung has won Apple over again with its impressive new 14-nanometer process, and retains its coveted spot in Apple’s supply chain.

Source MacRumors
You must log in or register to reply here.

Samsung and GlobalFoundaries Said to be Making Apples A9 Chip