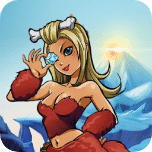 
[Story]
Mountain is covered with thick snow.Amy tribes lived under the mountain.
This mountain has rich products and abundant water.The tribal people lived on it from generation to generation.
Util one day, a girl named Em accidentally discovered the secret that ,the ice mountain would become volcanic.Then Em told it to a warrior of Amy,and invited him to go to the cave of the Mount to move the Mount to the position where it once was.Will they succeed prevent the iceberg melt&#65311;
A funny game&#65292;in which you just need to push all the ices into a 3 x3 (simple), 4 x4 (common mode) or 5 x5 (difficult) table, contains theee scenes&#65292;that is 60 levels.It is not too hard and very interesting,so let's try it. 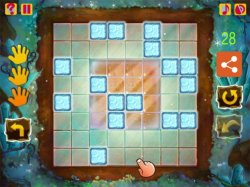 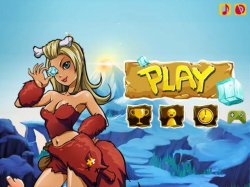 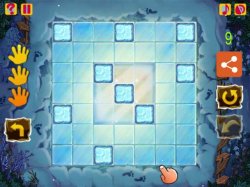