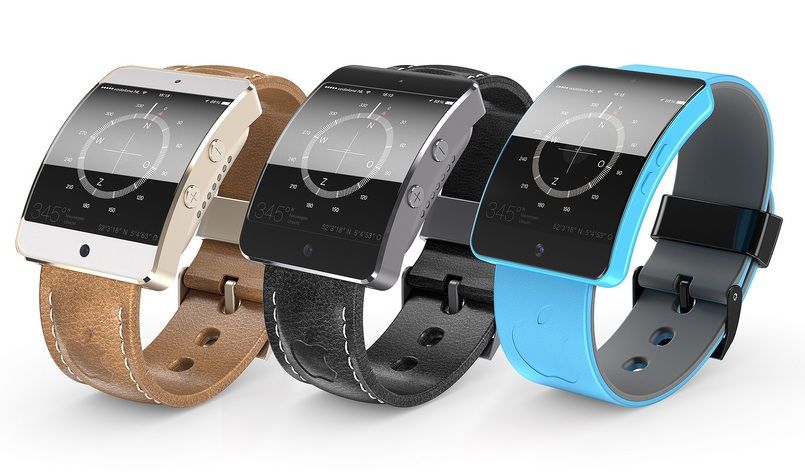 Renowned KGI Securities analyst Ming-Chi Kuo has been one of the most accurate sources of future Apple device releases and features. In the past, Kuo has predicted many Apple ventures to be completely true, but even the best analysts have their mishaps.

In a new note by Ming-Chi Kuo, the analyst reverses and states that he actually doesn't believe that Apple's rumored iWatch will be releasing this year. Kuo claims that the release date of the device has been postponed until next year in 2015, due to the complex hardware and software involved in the iWatch.

"
We reiterate our view that iWatch, as compared to existing products, and as Apple’s (US) first attempt at a wearable device, represents a much higher level of difficulty for the company as regards component and system design, manufacturing and integration between hardware and software.

While we are positive on iWatch and believe that the advantages of the design and business model behind it are difficult to copy, we think, given the aforementioned challenges, that the launch could be postponed to 2015."
Click to expand...

To some of us, this comes as to no surprise, think about it. With the iPhone 6, we already have leaks of the device almost fully assembled, with the iWatch, not a single part has leaked. If the iWatch were to release in 2014, we would have probably seen at least part of the device on the web. However, we can always keep our fingers crossed that Apple will preview a prototype of the iWatch at the iPhone or iPad events this Fall.

This is not what I wanted to hear, but kinda expected it.

I am an apple fanatic so I look forward to getting the iwatch when it comes out..
You must log in or register to reply here.