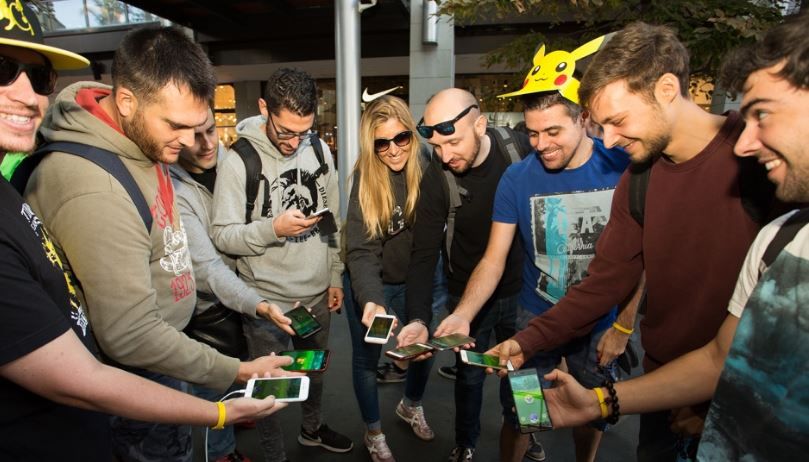 Pokémon Go creator Niantic announced today that with a forthcoming update to Pokémon Go, it will discontinue support for any Apple devices that can’t be upgraded to iOS 11, which includes the likes of iPhone 5, iPhone 5c, 3rd and 4th generation iPads, 1st generation iPad mini, and iPad 2. The company says that it is making the move due to the improvements that it is introducing to the game, which push it “beyond the capabilities of the operating systems on such devices.” If you’re an avid Pokémon Go player and still playing the game on one of those older iPhones, you’ve got until February 28 to get a new phone or iPad that is capable of running iOS 11, which is basically anything later than iPhone 5s, as the change will happen on that date, and from then onwards, you might not be able to access your Pokémon Go account from the device, or use your PokéCoins or other items in your Bag.

Source: Pokémon GO to discontinue support on Apple devices that are not capable of upgrading to iOS 11 - Pokémon GO
You must log in or register to reply here.