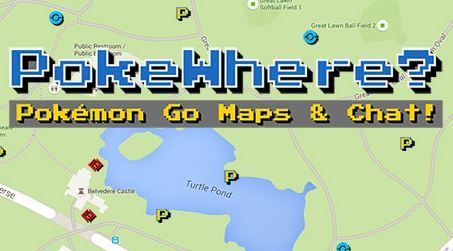 Pokémon Go continues to top the iTunes charts and shows no sign of slowing its remarkable roll anytime soon, despite recent moves by Niantic that have angered many of the game’s most devoted fans.

9to5 Mac reports that 3 weeks after its launch, Pokémon Go has already broken through the 100 million downloads milestone, and is raking in $10 million per day, according to App Annie.

Apple had already stated that Pokémon Go had broken launch week download records, but had not said exactly how many downloads the game had in its first week of release in order to break those records. App Annie notes that the huge success of the game has not had any major effect on daily revenue for other apps in the App Store, other than a small dip when the game was released.

App Annie said that the game’s success also presents opportunities to game developers and actual real-world retail businesses to capitalise on the craze by offering in-game items, for example.

However, one group of game developers that Pokémon Go developer Niantic is not very keen on making money from its game at the moment are the makers of Pokémon tracking apps such as PokeVision, which Niantic has just started to shut down. This has proved to be an unpopular move with Pokémon trainers, who have pointed out that it has been the lack of a working tracking device in the official game itself that has driven demand for these third-party apps. It really is frustrating when you see the silhouette of a rare Pokémon on the Nearby screen but have no indication whatsoever what direction you should be heading in if you want to have any hope of catching it.

However, Niantic has today responded to the fan criticism by explaining in a Facebook post why it had to shut down so many of the third-party tracking apps:

“We have limited access by third-party services which were interfering with our ability to maintain quality of service for our users and to bring Pokémon Go to users around the world. The large number of users has made the roll-out of Pokémon Go around the world an…interesting…challenge.”
Click to expand...

Niantic also promised to try and launch the game in more countries, such as Brazil, as soon as possible, but hopefully not until they know for sure that the servers can take the extra load.