Pixelmator App for iPhone and iPad Gets a Huge Update, Adds Plenty of New Features and Fixes Bugs 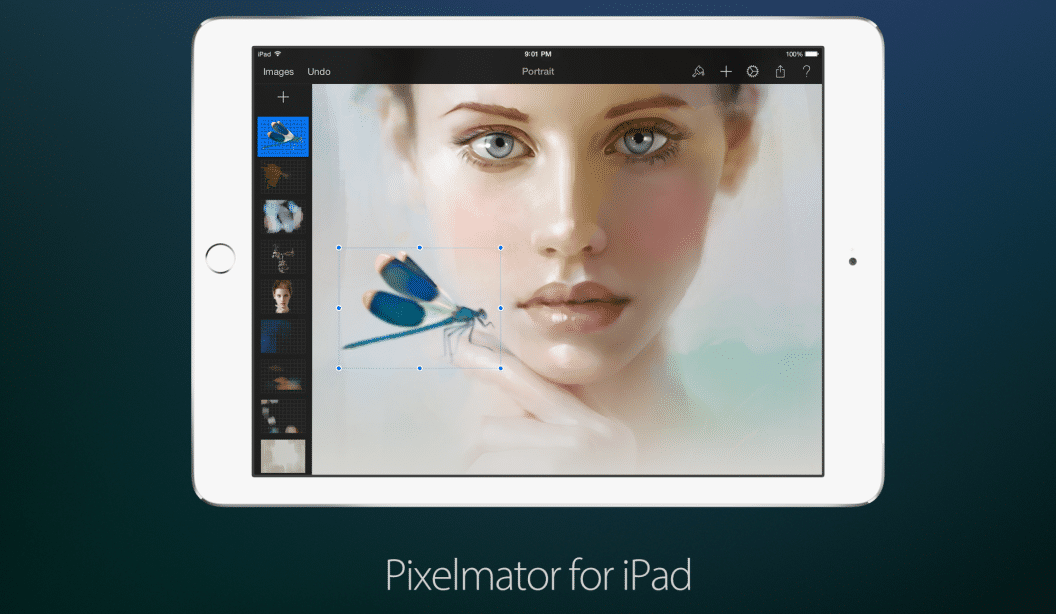 Popular photo editing app Pixelmator has been launched for iPhone users back in May and it seems that it has now received its first big update since the original release on the iTunes Store. Here's what the developer says about this current version:

"We’ve redefined the performance of the Repair tool, added Dynamic Touch to all Retouch tools, improved the Photo Editing extension, and more. The Repair tool is now up to 5 times faster and even more precise. Dynamic Touch lets you adjust the stroke size of all Retouch tools by simply using the tip of your finger to create thin strokes and a larger surface area of your finger for thicker lines. Lots of improvements to the Photo Editing extension and more."

There's a plethora of improvements and bug fixes, as well, so let's have a look at what these are:
Source: iTunes
You must log in or register to reply here.