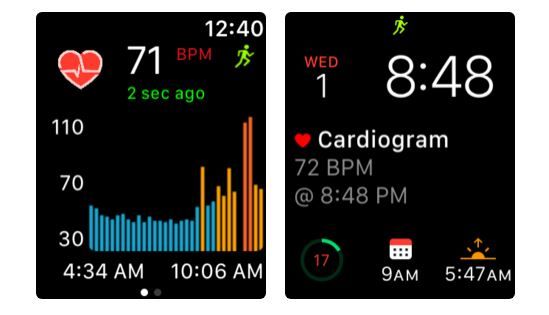 9to5 Mac reports today that according to a new study from UC San Francisco, in partnership with digital health startup Cardiogram, heart-rate data provided by wearables such as Apple Watch can detect diabetes at an early stage.

The study, which involved over 14,000 Apple Watch and Android users, used neural network DeepHeart to analyse the data from the Cardiogram app, which was then able to discover 463 study participants who had diabetes that was previously undiagnosed.

Cardiogram’s co-founder Johnson Hsieh outlined exactly how this is possible:

The data accuracy rate was measured at 85%.

Brandon Ballinger, another Cardiogram co-founder, said that the company’s next move would be to incorporate DeepHeart into the Cardiogram app.

Source: Large-scale study shows Apple Watch & other wearables can detect early signs of diabetes
You must log in or register to reply here.