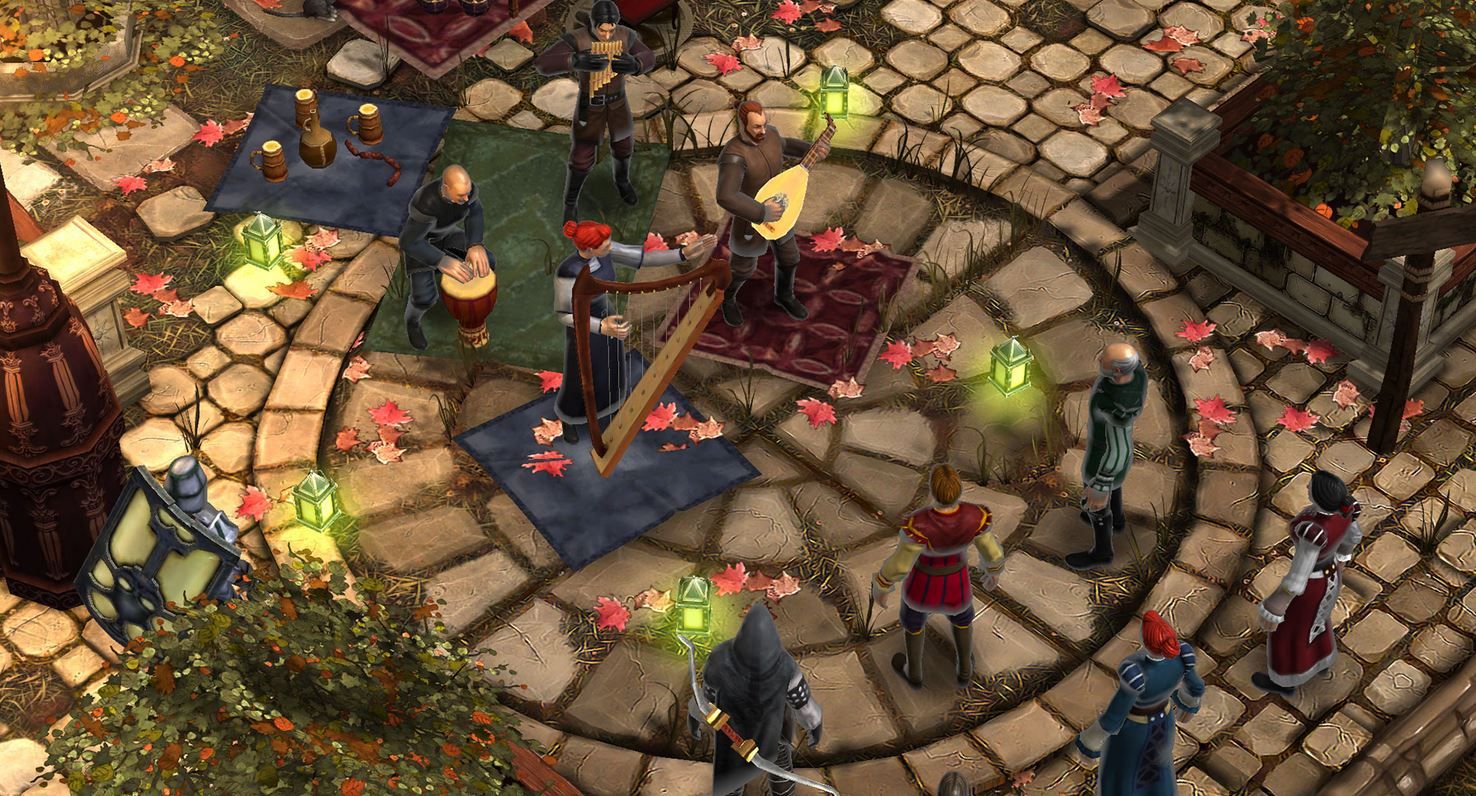 Fans of old-school top-down isometric RPGs such as Baldur’s Gate and Ultima should waste no time in checking out Ember, a gorgeous RPG from developer N-Fusion Interactive and publisher 505 Games (Terraria, Rocket League, Brothers, PayDay 2, etc.).

Ember took 10 years to make, and is an avowed homage to the aforementioned classic RPGs, complete with a deep, branching story, exploration in living environments, a skill tree, and an in-depth crafting system, with over 30 hours of gameplay and more than 70 quests.

The player takes on the role of Lightbringers, powerful and wise druids who are summoned to protect the dying Embers in a world on the brink of destruction. The Embers embody magical flame, light, and life, but there are those who want to snuff out that magical light for good, hunting them down and imprisoning them. The War for Ember ensues as the Lightbringers attempt to keep the Embers safe and end the chaos.

The adventure starts in the Deep Barrows, as players set out to cross vast worlds, divided between above-ground and underground locations, from verdant forests to parched deserts and dark abysses, on their way to the City of Light.

On their journey, players will encounter hundreds of characters, and get to make many choices that will directly affect their future. They’ll also get to meet companions, and undertake each companion’s unique backstory quests. And, of course, they’ll get to battle lots of enemies!

This game looks fantastic and so full of depth, no wonder Apple has highlighted it as one of its “New Games We Love” in the App Store this week.