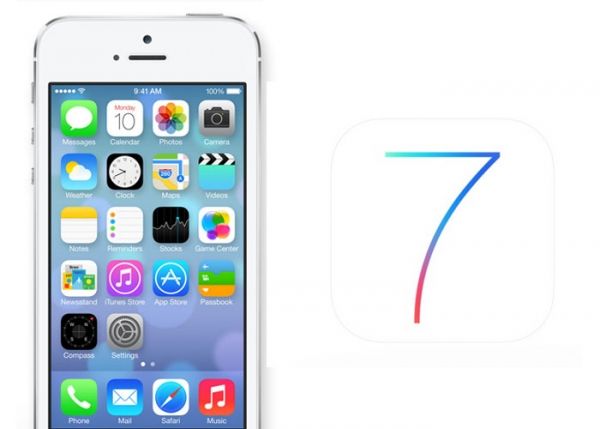 We've recently seen that enterprise users are maintaining their preference towards iOS and it seems that one of the most important reasons in their choice has to do with security. According to a recent test conducted by a surveillance software and hardware vendor, Apple's iOS has emerged as the most spyware-proof mobile operating system. Here are some more details:

Detailed in a leaked document apparently from the Gamma Group, a piece of its spyware called FinSpy was used to determine whether various mobile platforms could withstand snooping attempts on phone calls, contacts, and other data. In the document seen by the Washington Post and noted by Cult of Mac, FinSpy is "designed to help Law Enforcement and Intelligence Agencies to remotely monitor mobile phones and tablet devices."
Click to expand...

FinSpy can gain full access to phone calls, text messages, the address book, and even the microphone via silent phone calls and it can also trace a device to determine its location. The tool is used by law enforcement and government agencies.

Apple's mobile OS did make the list but only in jailbroken mode, with iOS versions 4.3.x, 5.x, 6.x, and 7.0.x being vulnerable to FinSpy only if an untethered jailbreak has been performed.

Source: Cnet
You must log in or register to reply here.

DoD to Give iOS 6 Security Approval for Government Agency Use