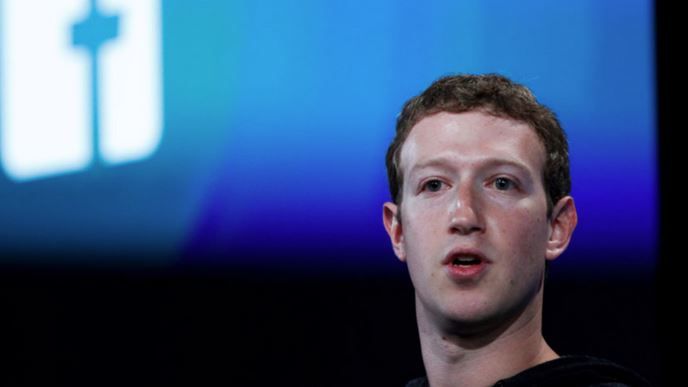 The privacy controversy between Apple and the FBI continues apace today, with 9to5 Mac reporting on the latest developments. According to a new report from The Wall Street Journal, the U.S. Department of Justice (DOJ) is looking to obtain data from at least 12 other iPhones in order to solve various criminal cases, none of which involve a terrorist situation such as that of the San Bernardino case.

“In most of the cases, rather than challenging the orders in court, Apple simply deferred complying with them, without seeking appropriate judicial relief” said prosecutors in a New York drug case.
Click to expand...

9to5 Mac also reports on the conflicting news regarding what Bill Gates might or might not have said on the issue, with initial reports saying that he supported the FBI's position, rather than that of Apple's. However, breaking news today reveals that Gates has told Bloomberg that he was “disappointed” to see that his views had been represented in this way, and that he does not back the FBI over Apple in this particular case, believing that it should be settled in the courts.

Meanwhile, Facebook CEO Mark Zuckerberg has also weighed in on the matter and said in a speech at the Mobile World Congress in Barcelona that “I don’t think building back doors is the way to go, so we’re pretty sympathetic to Tim and Apple.”

As 9to5 Mac also reports, a new survey by Pew Research Center has found that 51 percent of U.S. citizens polled thought that Apple should acquiese to the FBI’s demands and unlock the iPhone 5c used by the San Bernardino terrorist, with 38 percent of respondents saying that Apple should stand its ground, and 11 percent saying that they didn’t know.

Sources: Report says DOJ seeking data from 'about' 12 other iPhones as Bill Gates sides with FBI

Mark Zuckerberg sides w/ Apple in encryption battle as poll suggests public supports FBI
You must log in or register to reply here.

The FBI is Trying to Unlock Another Terrorist’s iPhone

US DOJ Says Apple's Court Opposition is a 'Diversion,' and the Fear is 'Overblown'; Apple Responds