Apple's Q4 earnings are out, records set for revenue, earnings, and sales 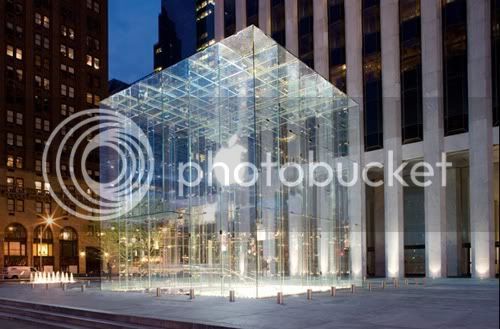 Another Apple earnings report, another winner quarter for the company. Apple says its 2010 fiscal fourth quarter results are its "highest revenue and earnings ever," with records set for Mac, iPhone and iPad sales. Some of the highlight numbers include 14.1 million iPhones sold (up 91 percent over Q4 last year), 3.89 million Macs (up 27 percent), 9.05 million iPods (down 11 percent), and 4.19 million iPads. It all added up to an all-time record for Apple of $20.34 billion in revenue for a net profit of $4.31 billion. And of course, Apple couldn't resist stoking the rumor flames a little bit: "We still have a few surprises left for the remainder of this calendar year." Hit up the press release after the break. The earnings call is starting in a few minutes, and we'll hit you up with any little tidbits Apple has saved for that.

"We are blown away to report over $20 billion in revenue and over $4 billion in after-tax earnings-both all-time records for Apple," said Steve Jobs, Apple's CEO. "iPhone sales of 14.1 million were up 91 percent year-over-year, handily beating the 12.1 million phones RIM sold in their most recent quarter. We still have a few surprises left for the remainder of this calendar year."

"We're thrilled with the performance and strength of our business, generating almost $5.7 billion in cash flow from operations during the quarter," said Peter Oppenheimer, Apple's CFO. "Looking ahead to the first fiscal quarter of 2011, we expect revenue of about $23 billion and we expect diluted earnings per share of about $4.80."

Apple designs Macs, the best personal computers in the world, along with OS X, iLife, iWork, and professional software. Apple leads the digital music revolution with its iPods and iTunes online store. Apple is reinventing the mobile phone with its revolutionary iPhone and App Store, and has recently introduced its magical iPad which is defining the future of mobile media and computing devices.