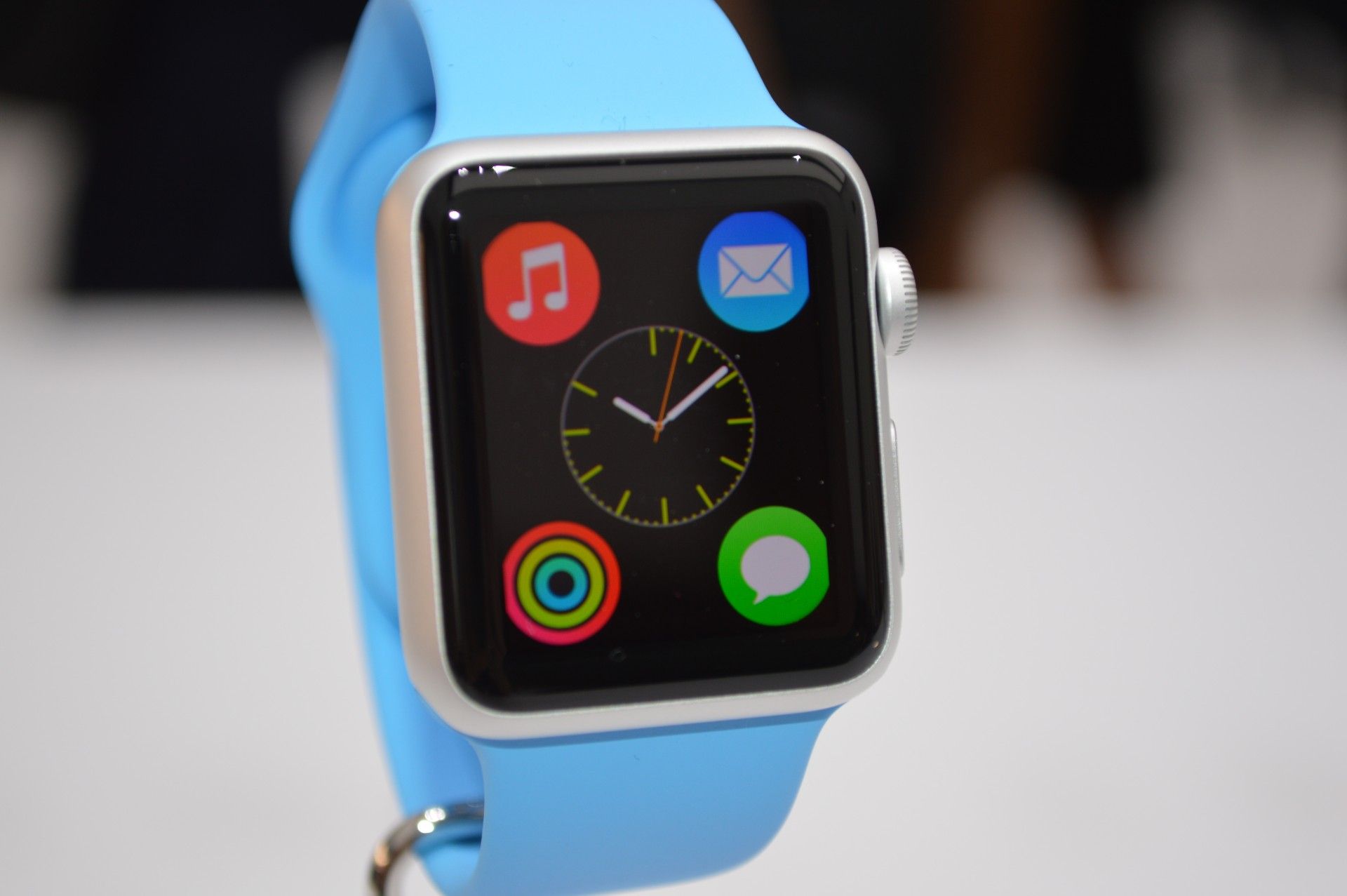 News and rumors regarding the Apple Watch all seem to agree that the battery on the device seems to last about a day. Apple has confirmed the battery life, and stated that the Watch will need to be charged every night after use.

According to the New York Times, the Apple Watch will feature a "Power Reserve" mode, prolonging the battery life. Once the Watch is in Power Reserve mode, it supposedly cuts off all ties with the user's iPhone and simply tells time, like a watch should. This means that notifications, phone calls, and other feature will no longer display on the Apple Watch, when in this mode.

Apple plans to release the Apple Watch at some point in April. Last week Apple sent out invitations to a media event on March 9th and is expected to announce more information about the Apple Watch and release date.
You must log in or register to reply here.