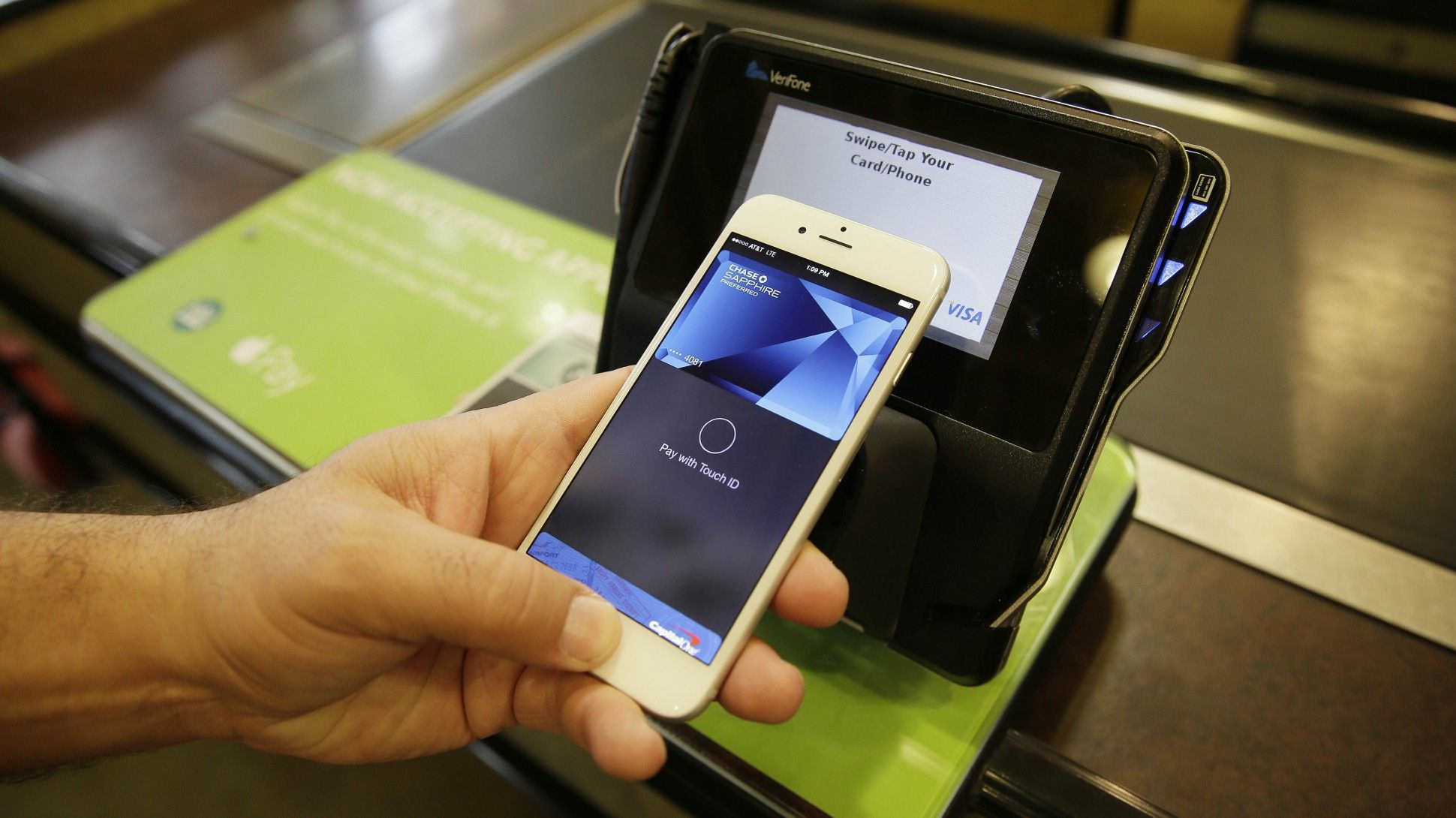 A number of 35 new banks, credit unions and other financial institutuons across the United States have now turned on support for Apple Pay. Thus, with this update, Apple Pay now has close to 300 participating issuers nationwide, with several hundred more planning to support the NFC-based mobile payment service in the future. Here's the full list of new Apple Pay participating issuers:
It's definitely a good thing that more and more new institutions are announcing support for Apple Pay, but what's more important for the roll-out of Apple Pay is that the number of retailers increase, as well. Also, for now, Apple Pay is available only in the United States, but Apple said it's committed to an international rollout of the mobile payments service in additional countries such as Canada, China and the United Kingdom.